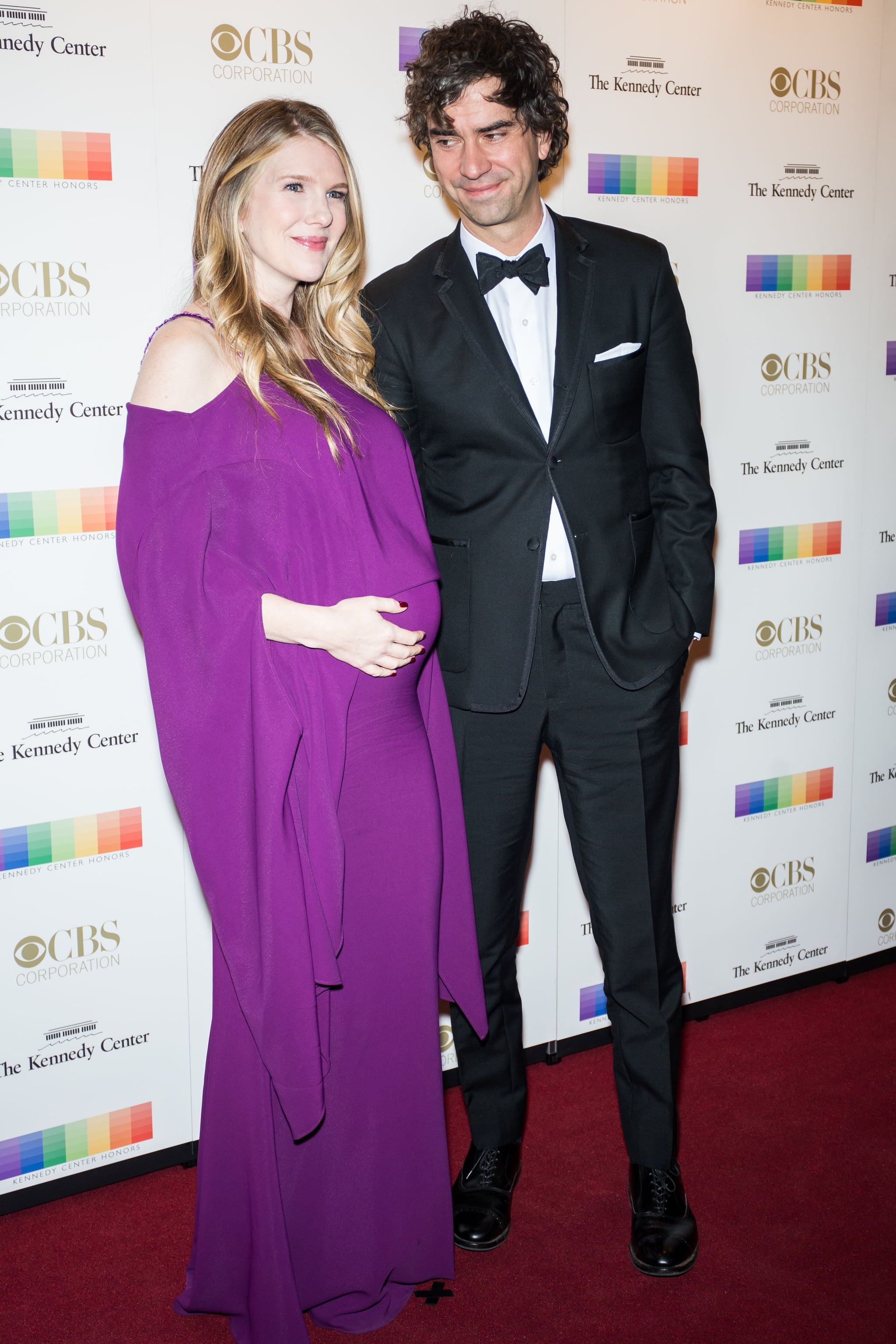 American Horror Story actress Lily Rabe is expecting her first child with boyfriend Hamish Linklater. Lily debuted her growing baby bump when the couple attended the Kennedy Center Honors ceremony earlier this month, and shared a photo of herself at the event on Instagram on Friday. Lily and Hamish, who starred in The New Adventures of Old Christine and The Crazy Ones, have been dating for a few years. They appeared together in the Shakespeare in the Park production of Cymbeline in 2015 and recently wrapped a modern-day movie adaption of A Midsummer Night's Dream.

The 34-year-old actress is one of the few stars to appear in all six seasons of the hit FX series and is known for her portrayals of Nora Montgomery, Sister Mary Eunice, Misty Day, Shelby Miller, and serial killer Aileen Wournos. Congrats to Lily and Hamish on their growing family!