Simon Cowell and The Sun's Helping Haiti single has just received its first air play! The cover of REM's "Everybody Hurts" has an awesome lineup of singing talent, including Leona Lewis, Mariah Carey, Jon Bon Jovi, Robbie Williams, Kylie, Rod Stewart, Alexandra Burke, Miley Cyrus, Take That, Joe McElderry, Cheryl Cole, JLS, Mika, Michael Buble, James Blunt, James Morrison, Susan Boyle and Westlife. It's released for download on 7 Feb. and CD on 8 Feb. to raise money for charities supporting the relief efforts in Haiti. It's one of my must haves, so check out the official track in full below and let me know what you think!

You can pre-order the single at Amazon, HMV and Play. 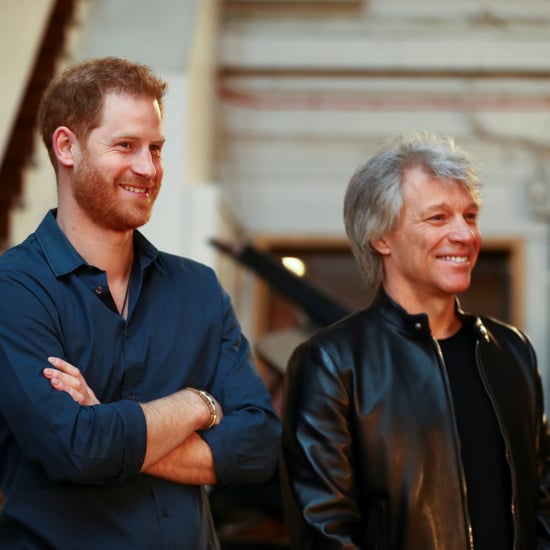