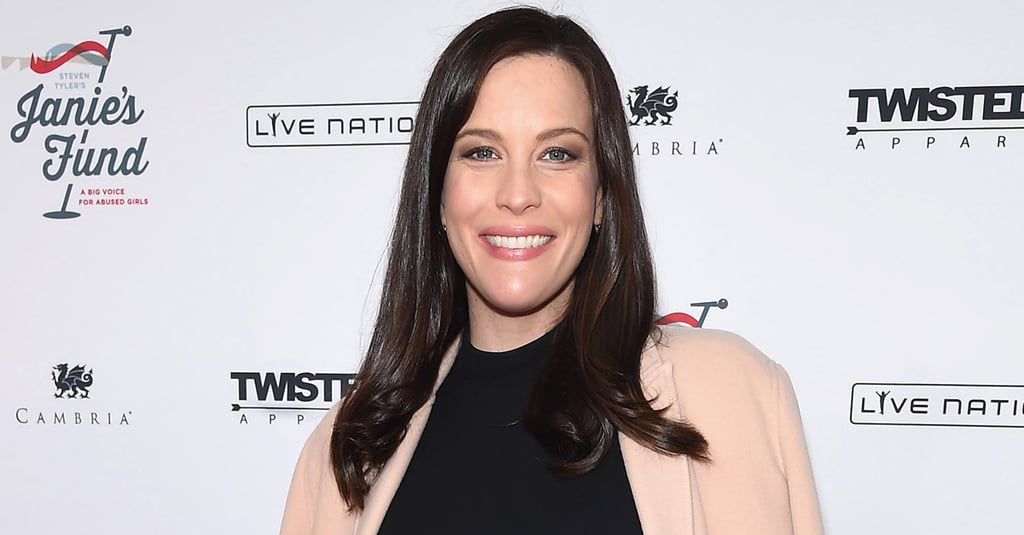 She's here! On Sunday, Liv Tyler took to Instagram to announce the arrival of her second child with her fiancé, sports agent David Gardner, writing, "💗Hello!!!!!💗 our beautiful baby girl is here !!!!💗 Lula Rose Gardner 💗 we are sooooo happy 💗 heart exploding with love !!!!!💗 @davidgardner." Along with the announcement, Liv gave her followers a first look at her little bundle of joy in a precious black and white photo. The actress first revealed her pregnancy news back in January, and since then, we've gotten several adorable peeks at her growing belly. The couple are already parents to son Sailor, and in addition, Liv also shares a son named Milo with ex-husband Royston Langdon, while David has a son named Grey from a previous relationship. See Liv's post below, then take a look at even more stars expecting babies this year.