The 2011 award season officially kicks off this afternoon with the People's Choice Awards, and we're going to be broadcasting LIVE from the red carpet and backstage during the show! You'll be able to watch all the action go down right here on the PopSugar Network, or you can embed our stream on your site. The expected attendees are amazing — from some of our favorite Twilight stars including just-announced Robert Pattinson, to newly engaged and pregnant Natalie Portman to Selena Gomez, fresh from her romantic yacht make-out with Justin Bieber. Once the arrivals end, we're heading backstage to catch up with the winners and presenters throughout the night while you're watching the show. We'll also be taking your questions on Twitter and Facebook all evening long so tune in starting today at 7:30 p.m. EST/4:30 p.m. PST! So tell us, who are you most excited to see at the big event? 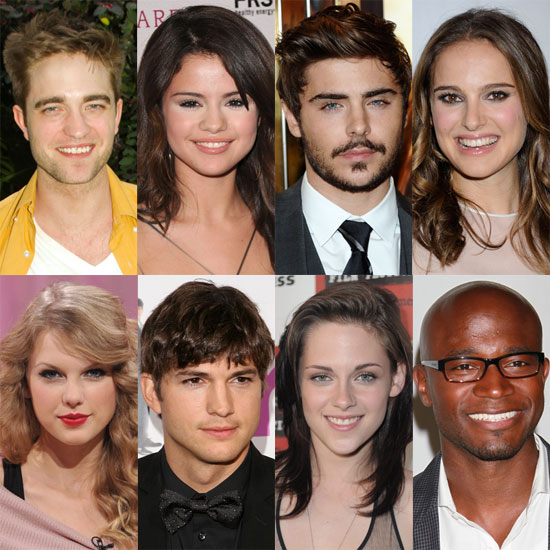