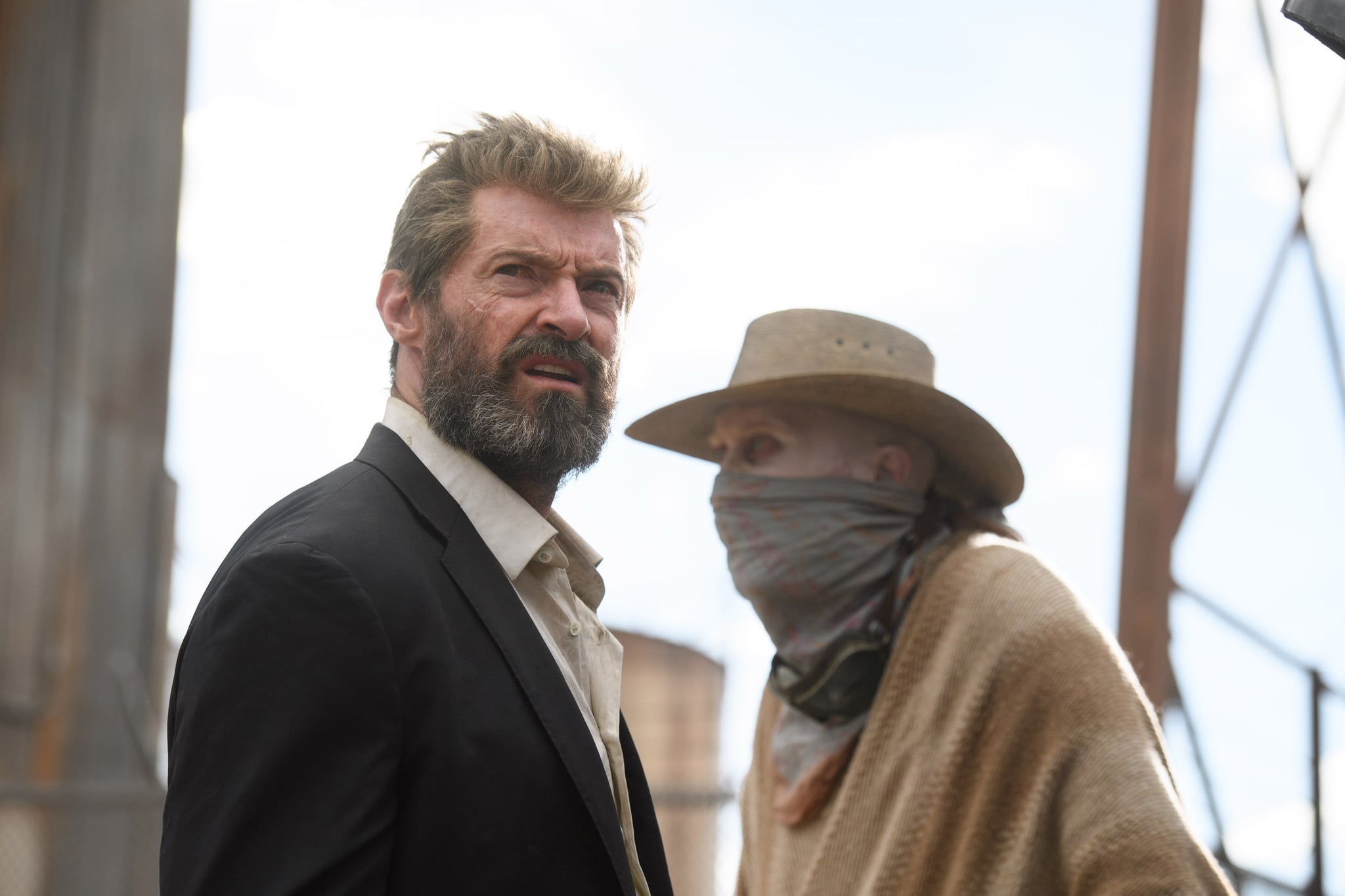 The simple fact that Logan is Hugh Jackman's final X-Men movie should raise a red flag that some massive stuff is probably going to go down in the film. The ultraviolent movie is indeed Wolverine's last hurrah, and in case you want to know how we bid adieu to the character, we can help. In fact, here's a brief rundown of how the film ends, but be warned: this is a really good movie, so if even a little bit of you wants to see it, turn back now.

You hear me? Look away.

Nah? You really want to know what happens?

Logan (aka Wolverine, but I'm just going to call him Logan because he's all worn down and not really in peak mutant condition anymore) is retired from the action-hero game. He's a sad sack of a limo driver now, living in an old warehouse with another mutant named Caliban (Stephen Merchant) and Professor Charles Xavier (Patrick Stewart). Logan is begrudgingly thrust back into danger when a woman (Orange Is the New Black's Elizabeth Rodriguez) tracks him down and he becomes the de facto guardian of Laura, a little girl (Dafne Keen) with powers suspiciously close to his own.

Are you sure you want to keep reading? Now would be a good point to quit while you're ahead.

A antimutant mercenary named Pierce (Boyd Holbrook) and his crew are in hot pursuit of the little girl, as she's part of a grand experiment to harness mutant powers and create child supersoldiers. She's one of many kids who have escaped the evil Transigen's lab before they could be exterminated. (The project just wasn't working out, scientists wanted to work on something even crazier, yadda, yadda, yadda.) Logan has to drive halfway across the western United States to get Laura to safety. Before he can do so, several big things happen:

Laura has been trying to get Logan to take her to a place called "Eden" in North Dakota. He thinks it's bullsh*t that one of the nurses from the lab saw in one of the X-Men comic books, but Laura (who FYI doesn't speak until the movie is nearly over) insists on going there. When they finally make it, all of Laura's friends from the lab are waiting there. Home free, right? Of course not.

In their quest to find asylum, the kids narrowly escape Pierce and the Transigen army — Logan isn't so lucky. He dies saving Laura and the kids, and the kids bury his body in the forest. All the children show incredible powers during the final battle, leading us to believe that Logan has passed the torch, and a new class of mutants is on the way. It's a poetic end to an otherwise brutal story.