The music video for Justin Timberlake and Michael Jackson's new song, "Love Never Felt So Good," was released this week, with Justin showing off some Michael-inspired moves. Michael's vocals were recorded in 1983, and the pair's song marks the first single from Michael Jackson's posthumous album, Xscape. Along with Justin's dancing, the video also features a group of dancers who channel the late King of Pop, plus old clips from Michael's performances and videos.

Although this marks the first duet featuring Michael and Justin, Justin revealed on Sunday's episode of Oprah's Master Class that he originally wrote the 2001 song "Gone" for Michael. When Justin heard the singer wasn't going to use it, though, he decided to record it with *NSYNC. Later, Michael called Justin and said he wanted to record it as a duet, and Justin joked that he was "literally punching [himself] in the face" when he was forced to tell Michael that the song had already been recorded with the group. 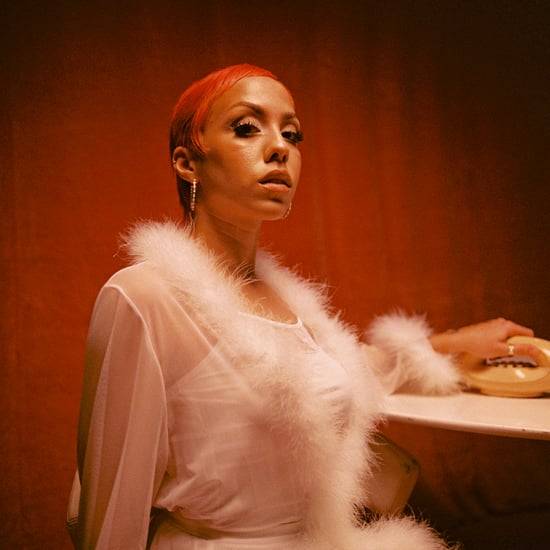 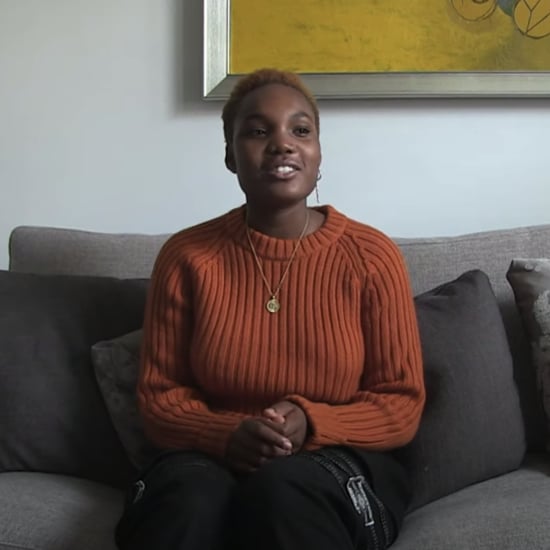 It's a Sin
Listen to the Synth-Filled, '80s Soundtrack For Channel 4's New Series It's A Sin
by Angela Law 6 days ago