Mojo magazine have announced the shortlist of nominations voted by readers for their annual awards – the 2008 Mojo Honours List. Alex Turner has lots to celebrate, with four nominations split between his two bands – in the Best Album and Best Live Act categories for Arctic Monkeys, and Breakthrough Act and Best Song nominations for The Last Shadow Puppets. 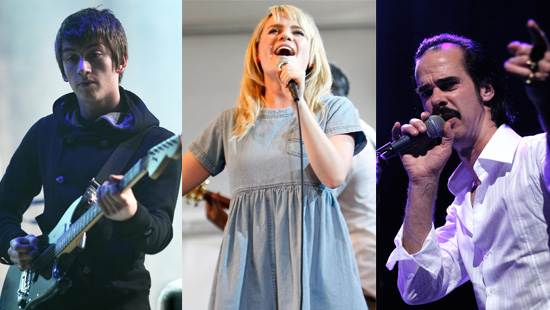 The lovely Duffy should also be very happy with three nominations including Breakthrough Act, and Nick Cave & The Bad Seeds scored two nominations for Best Album and Song of the Year. Phil Alexander, Mojo's editor in chief said;

"In an increasingly disposable age, they represent music that's built to last. There is a sense of authenticity and integrity that runs through all of these artists and Mojo is proud to celebrate their achievements."

To check out the nominations in full just read more