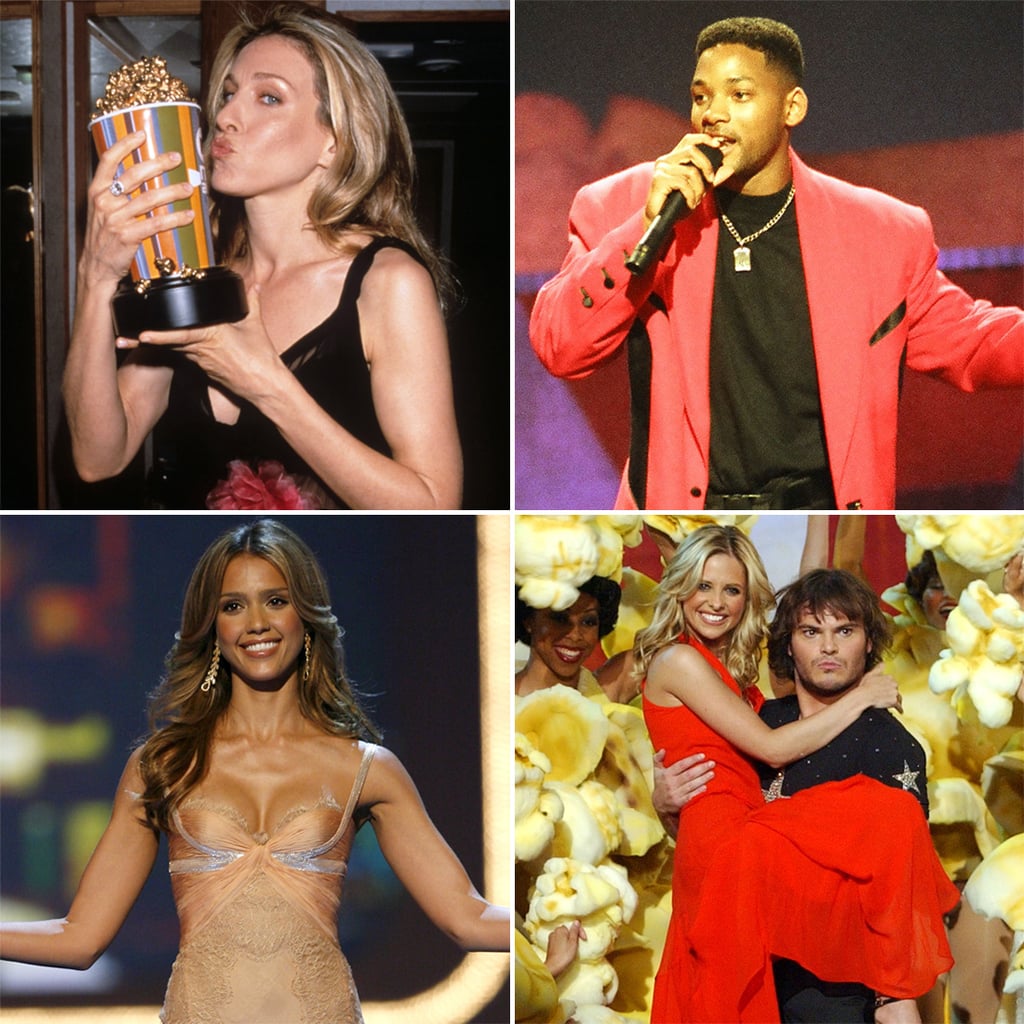 The MTV Movie Awards Hosts You Probably Forgot About

The MTV Movie Awards are this Sunday, and we can't wait to see the hilarious Amy Schumer take the stage as the night's host. The stand-up comedian and Inside Amy Schumer star will join a long list of past emcees that includes Eddie Murphy, Sarah Jessica Parker, and Jessica Alba. While some hosts have been pretty unforgettable (remember how many digs Russell Brand took at the stars in the audience?), there are others we completely forgot about. For instance, we had no idea that Will Smith hosted the show back in 1994, and we may have blocked out that time MTV paired Jimmy Fallon with Kirsten Dunst for 2001's big event. Some high-profile stars have even hosted more than once! Keep reading to see all the MTV Movie Awards hosts you may have forgotten about, then check out the most '90s-tastic moments and sexiest smooches from the show's best kiss award winners.