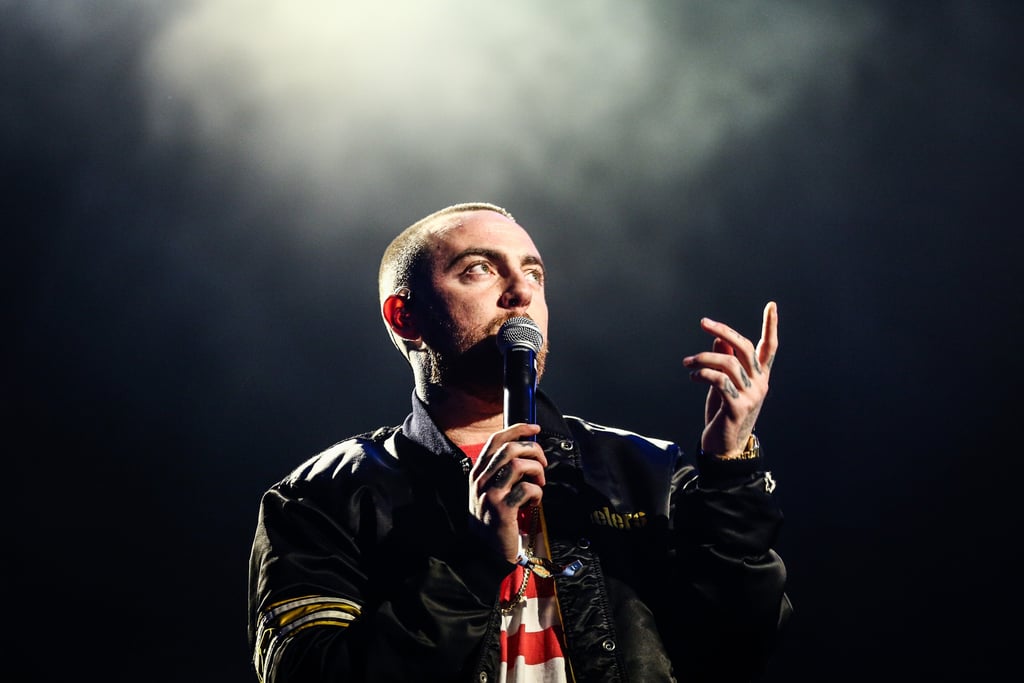 Mac Miller Was Left Out of the Emmys in Memoriam, and Fans Are Absolutely Livid

This year's Emmys in memoriam segment paid tribute to all the artists we lost over the past 12 months, but one star was noticeably left out: Mac Miller. During Monday's ceremony, the Television Academy honoured people like Aretha Franklin, Anthony Bourdain, John McCain, and David Cassidy, but fans quickly noticed that the rapper wasn't included — and they are not happy. Several fans pointed out that the snub was surprising, given that Mac was a singer, a record producer, and he even had his own reality TV show on MTV, Mac Miller and the Most Dope Family. Mac passed away earlier this month from an apparent drug overdose. He was 26.

Related:
Thousands Gather at a Vigil in Pittsburgh to Honour Mac Miller Four Days After His Death
Previous Next Start Slideshow
Award SeasonTwitter ReactionsCelebrity DeathsMac MillerEmmy Awards
Around The Web