Jessica Chastain Gets Gorgeous For an NYC Red Carpet With Jada, Ben, and Chris

NYC's Ziegfeld Theatre played host to the star-studded premiere of Madagascar 3: Europe's Most Wanted last night. Jessica Chastain chose a vintage Yves Saint Laurent dress to hit the red carpet following the announcement that she's the new face of the brand's Manifesto fragrance. Ben Stiller and his wife, Christine Taylor, as well as Chris Rock and his family, posed for the cameras. Jada Pinkett Smith had the support of her husband, Will, and daughter, Willow, at the event, which comes after the animated movie's glamorous debut at the Cannes Film Festival last month. Salma Hayek was on hand for the French premiere, but she didn't make it to the latest press stop.

Madagascar 3 is in theaters today, and if the opening is anything like Men in Black 3's May release, the Pinkett-Smith clan will have another hit to their name. Will might also be topping the music charts again soon since he's remixing his 1990s hit, "Summertime," which will be available for download next week. 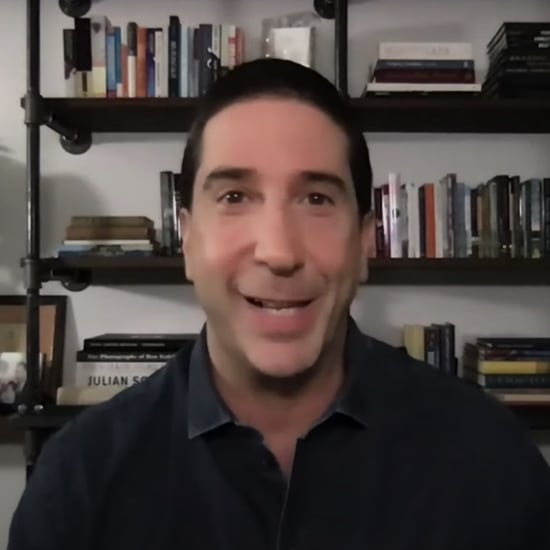 Late Night Highlights
23 Years Later, David Schwimmer Weighs In on Ross and Rachel's "We Were on a Break" Debate
by Victoria Messina 22/7 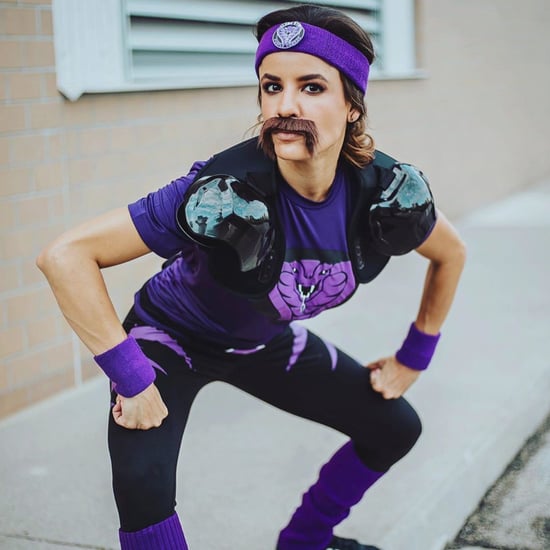 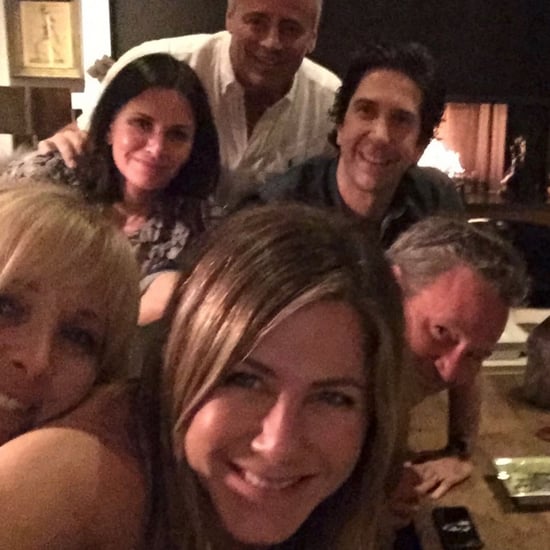