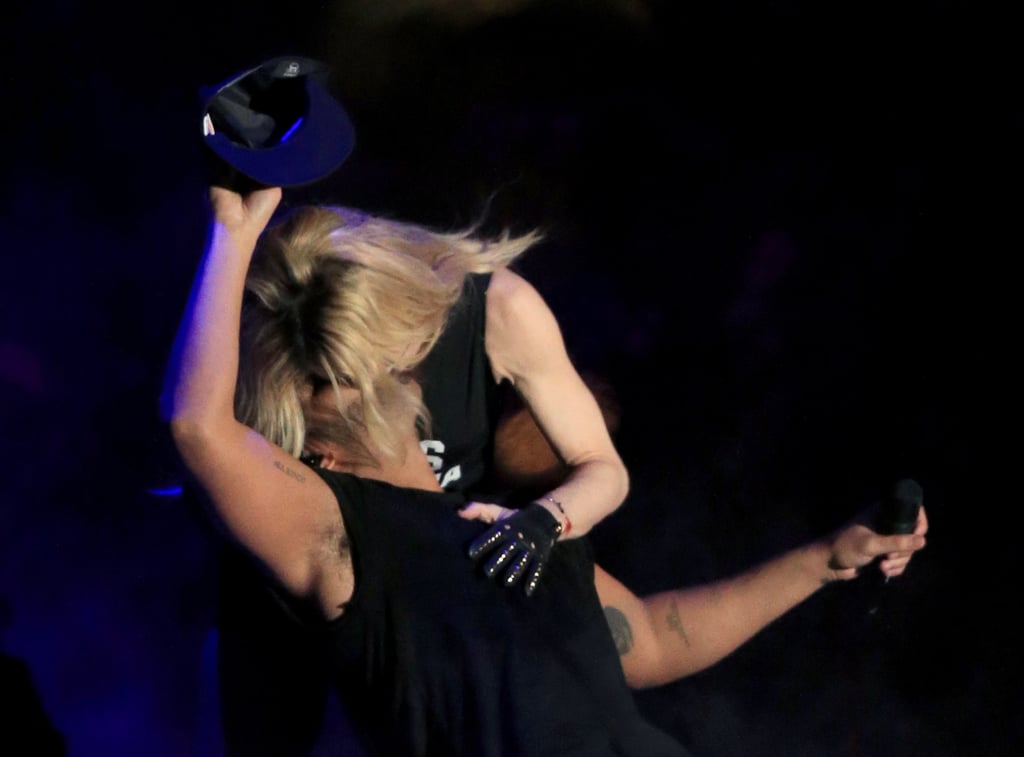 Madonna Surprises Drake With a Massive Kiss at Coachella — See the Video!

Madonna and Drake joined forces for a Coachella performance, but things may not have gone as the rapper planned. On Sunday, Drake reportedly introduced Madonna during his set with a rendition of his song inspired by her, aptly titled "Madonna." Soon, the icon sang her '90s jam "Human Nature" and danced on Drake as he leaned back in a cabaret chair. And then she took control, wrapping her arms around him and leaning in for a kiss that makes her racy moment with Britney Spears and Christina Aguilera look tame. Unlike those headline-grabbing kisses at the 2003 MTV VMAs, Madonna may not have got the reaction she wanted. "What the f*ck just happened?" Drake reportedly said with a laugh. The look on his face matched the sentiment: Drake leaned over and put his hand on his mouth. As for Madonna, she walked off stage while saying, "I'm Madonna." Watch it all go down in the video and pictures below, and then check out more must-see celebrity moments at Coachella from the weekend. 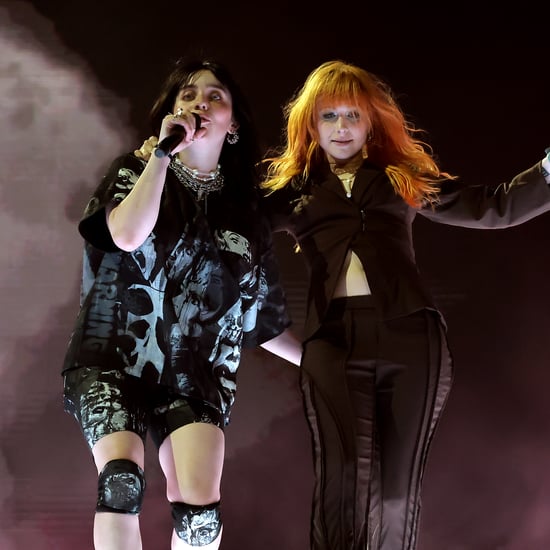 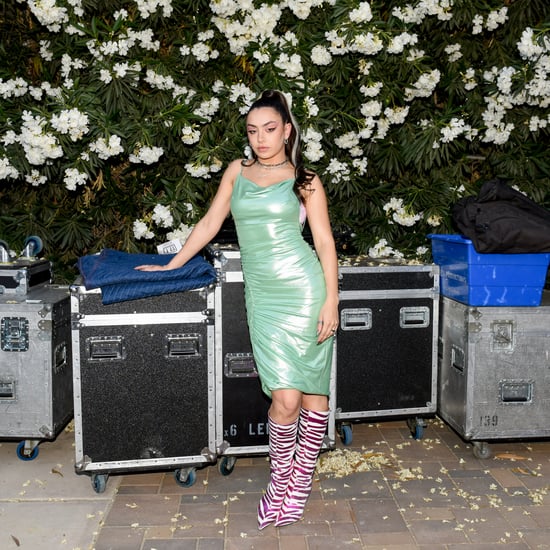 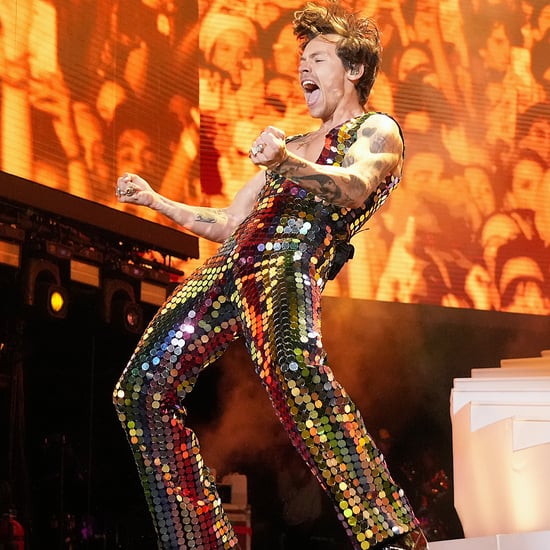