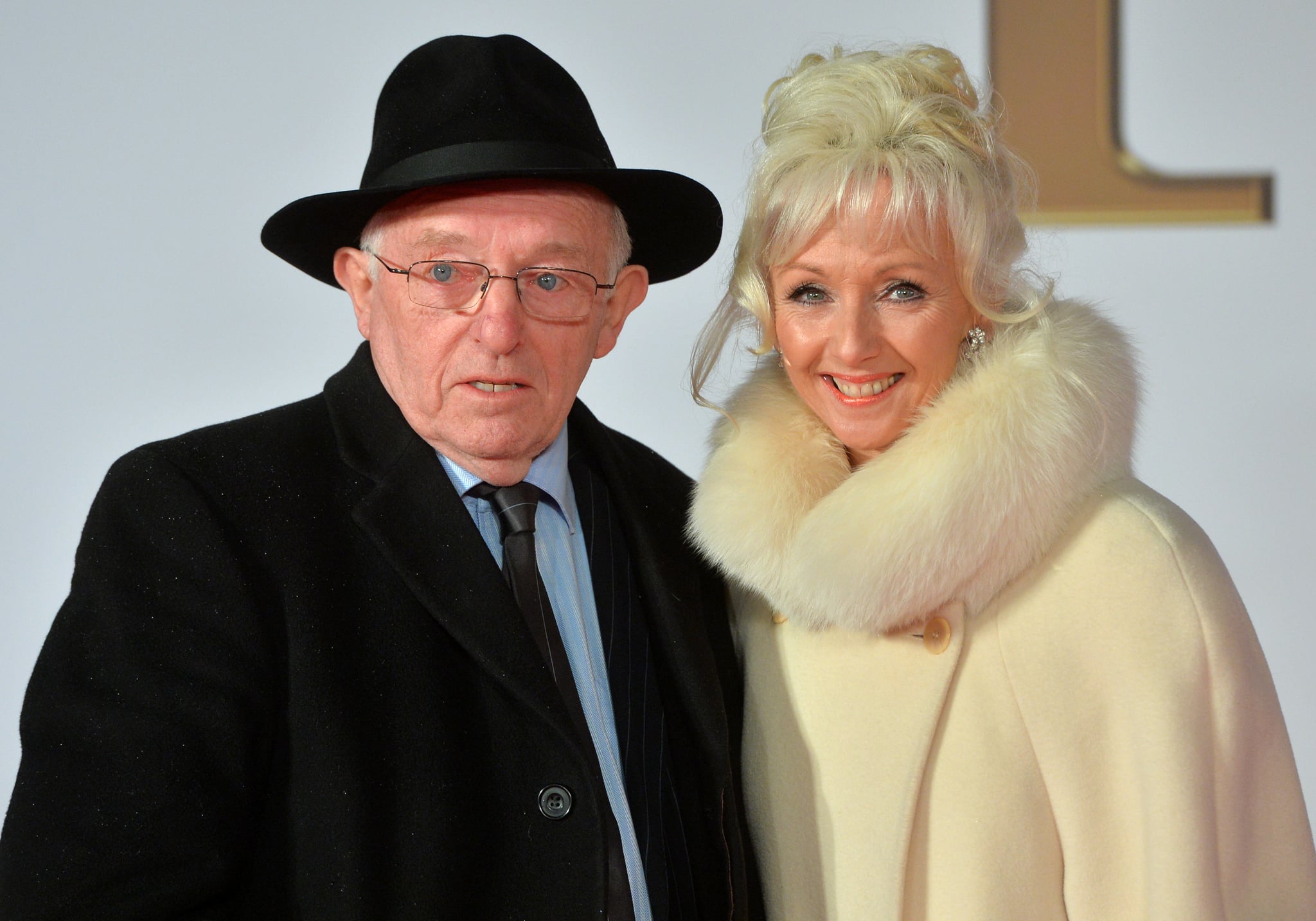 Magician and entertainer Paul Daniels has died, following a recent brain tumour diagnosis. The 77-year-old star passed away at his Berkshire home, with his wife, Debbie McGee, at his side. Paul, born Newton Edward Daniels, was a familiar face on British TV, particularly in the '80s and early '90s, when The Paul Daniels Magic Show was a primetime BBC favourite, lasting a staggering 15 years.

In later years, the outspoken entertainer and his wife appeared on a number of reality shows, including The Farm, The X Factor: Battle of the Stars, and an infamous episode of Wife Swap with Vanessa Feltz and her partner Ben Ofoedu. Paul and Debbie were an inseperable couple, having first met in 1979 when she worked as his magician's assistant. She went on to tour with him and appear on his TV show in the same role, and they married in 1988. Paul had three sons, Gary, Paul, and Martin, from his previous marriage to Jacqueline Skipworth. Two of his sons took to Twitter to share the sad news.

It is with incredible sadness that I can confirm that Dad, @ThePaulDaniels, passed away over night. pic.twitter.com/XhZepFJ4DW

My Dad passed away and meteor flashes in the sky. What an exit.

Julia Fox
According to Julia Fox, Juliye Is In
by Naledi Ushe 14 hours ago