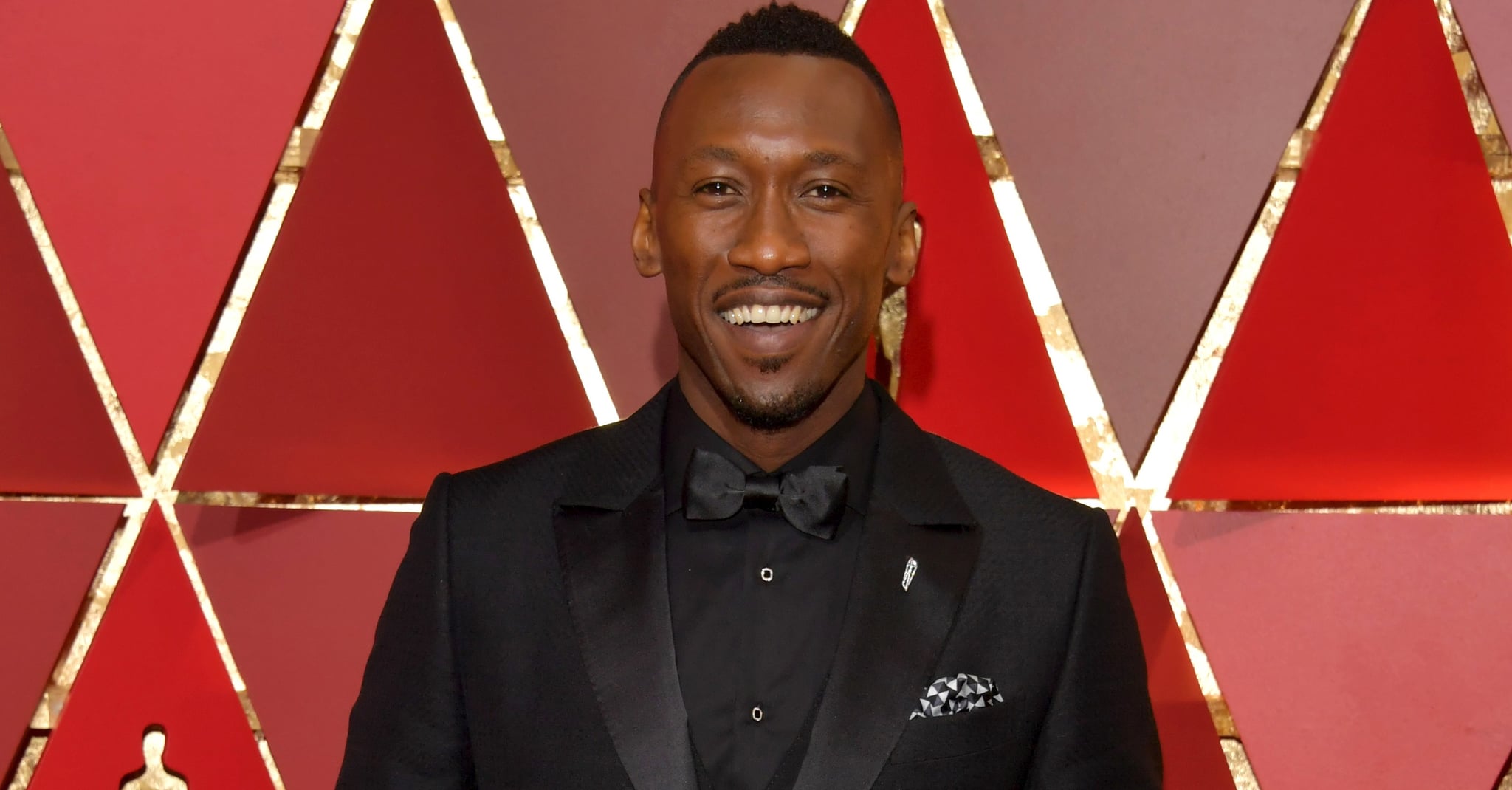 Mahershala Ali made history with his win for best supporting actor at the Oscars on Sunday night. The Moonlight star, who recently became a new dad, also became the first Muslim actor to take home the coveted Oscar trophy. During a time when many Muslims in the USA are being excluded and feeling unsafe to express their religion, Ali's win is an incredibly important reminder of what America truly stands for: inclusion. Not only did Ali deliver a powerful performance in Moonlight, but his poignant Oscar acceptance speech was just as moving.

Huge congratulations are in order for Ali!