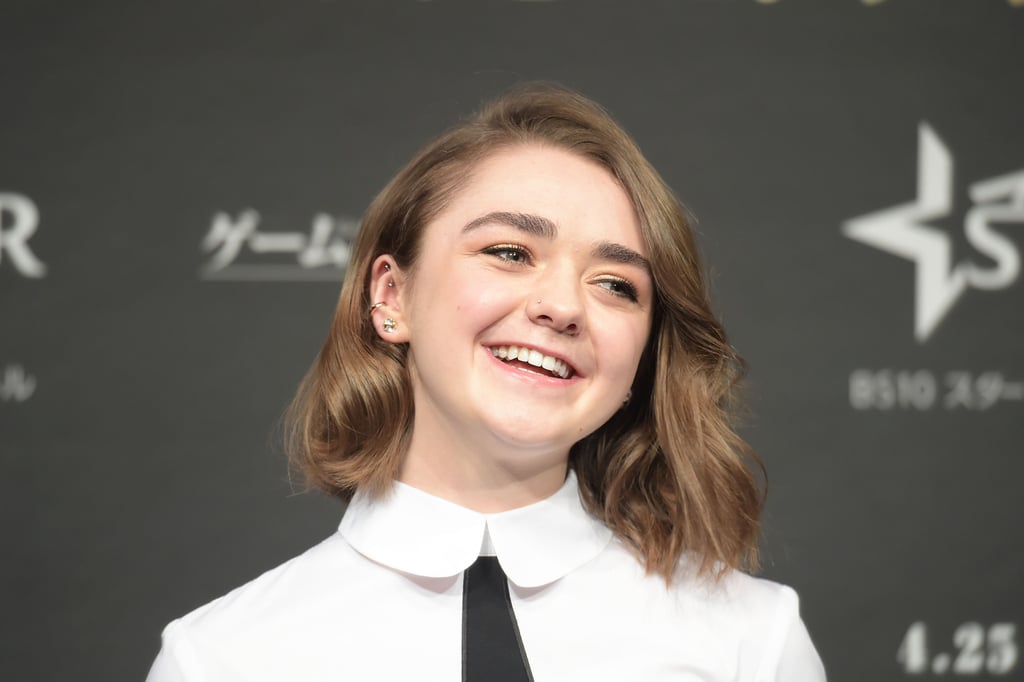 On Thursday, the nominations for the 2016 Emmy Awards were announced, and HBO juggernaut Game of Thrones is leading the pack with 23 nods. Among the group is Maisie Williams, who received a best supporting actress nomination for her badass portrayal of Arya Stark. Maisie was quick to drop reactions on both her Twitter and Instagram accounts, offering words of genuine surprise, a hilarious Snapchat video, and, perhaps best of all, a Game of Thrones pun.