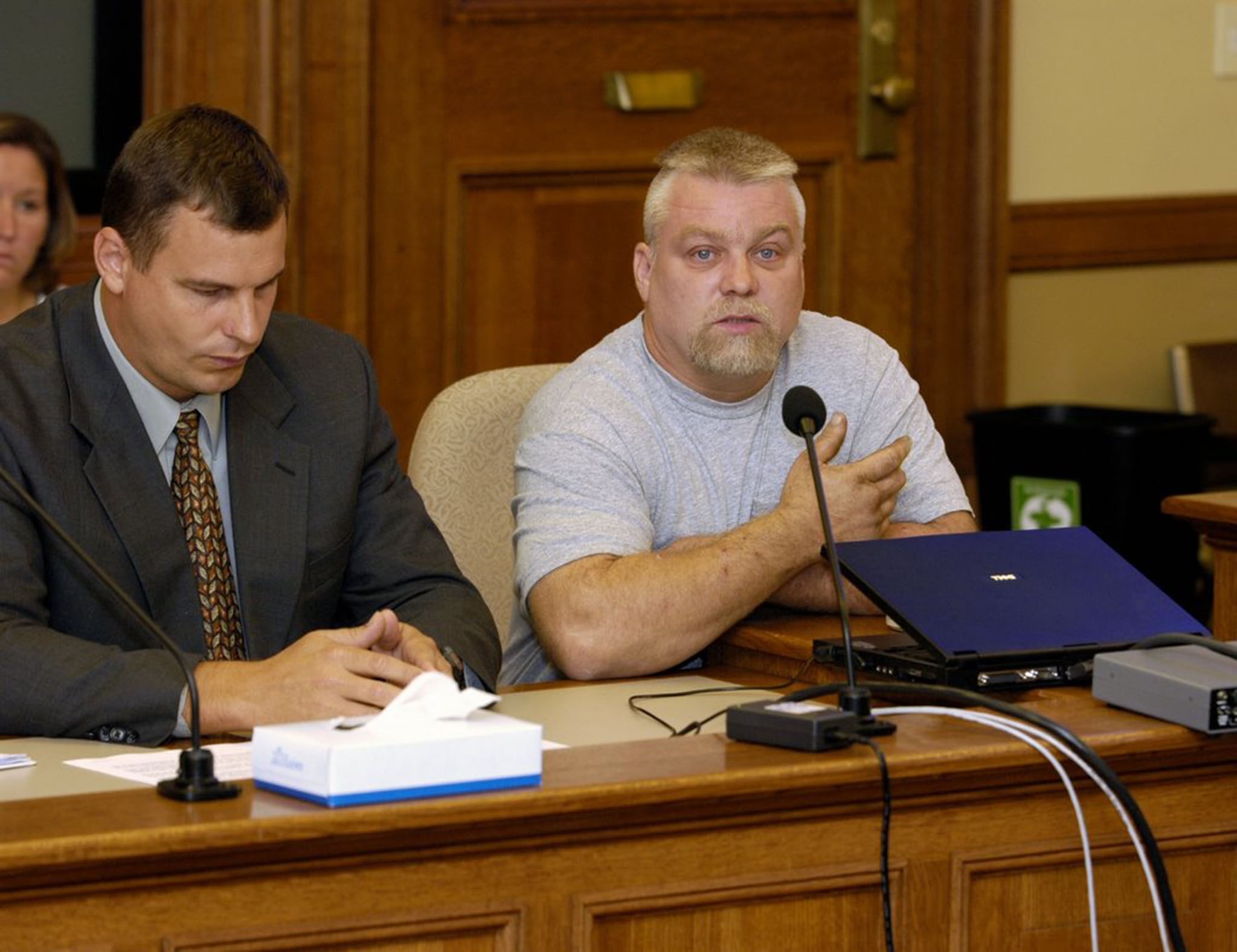 Netflix is banking on another season of its hit crime documentary, Making a Murderer. Executive producers/directors Laura Ricciardi and Moira Demos are already at work on the next episodes, which will provide a continuing look at Steven Avery's case. Here's the scoop, straight from Netflix's press release:

The new instalments will take fans of the acclaimed documentary series back inside the story of convicted murderer Steven Avery, and his co-defendant, Brendan Dassey, as their respective investigative and legal teams challenge their convictions and the State fights to have the convictions and life sentences upheld. This next chapter will provide an in-depth look at the high-stakes post-conviction process, as well as, the emotional toll the process takes on all involved. The episodes will offer exclusive access to Avery's new lawyer Kathleen Zellner and Dassey's legal team, led by Laura Nirider and Steve Drizin, as well as intimate access to the families and characters close to the case.

Perhaps we'll finally find out what happened to Teresa Halbach. In the meantime, here are the movies and shows to watch before season two hits Netflix.