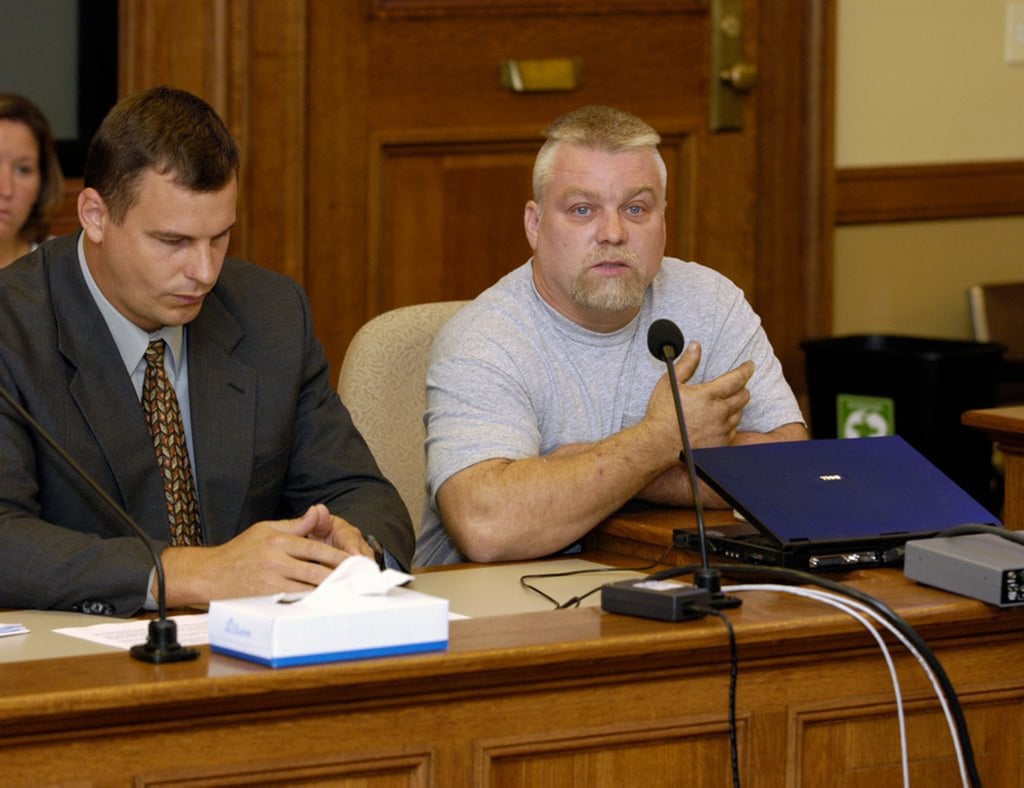 Making a Murderer: The Current Status of Steven Avery's Case

Steven Avery has captured the nation's attention thanks to a little documentary by Netflix. Viewers (myself included) are eating up Making a Murderer, and it's almost impossible not to crave more information after you've zipped through the whole show. Over the course of ten episodes, Avery is falsely convicted of a heinous crime, spends 18 years in prison before being exonerated, then after several years living freely, he's convicted of an even more horrendous crime. If you're hoping for a story that neatly ties up all its lose ends with a bow, you need to find another show. We're left with so many questions: what really happened to Teresa Halbach, and what's going on with Avery's case now? We may never get the answer to the former, but we do know what's transpired with Avery since the series dropped on Netflix.

Entertainment News
I'm a Celebrity, Get Me Back to Wales — Here's What You Need to Know About the New Series
by Navi Ahluwalia 16 hours ago

Summer Olympics 2021
They're Coming Home! Team GB's Homecoming Will be Accompanied by an Exclusive Concert on BBC
by Navi Ahluwalia 9 hours ago