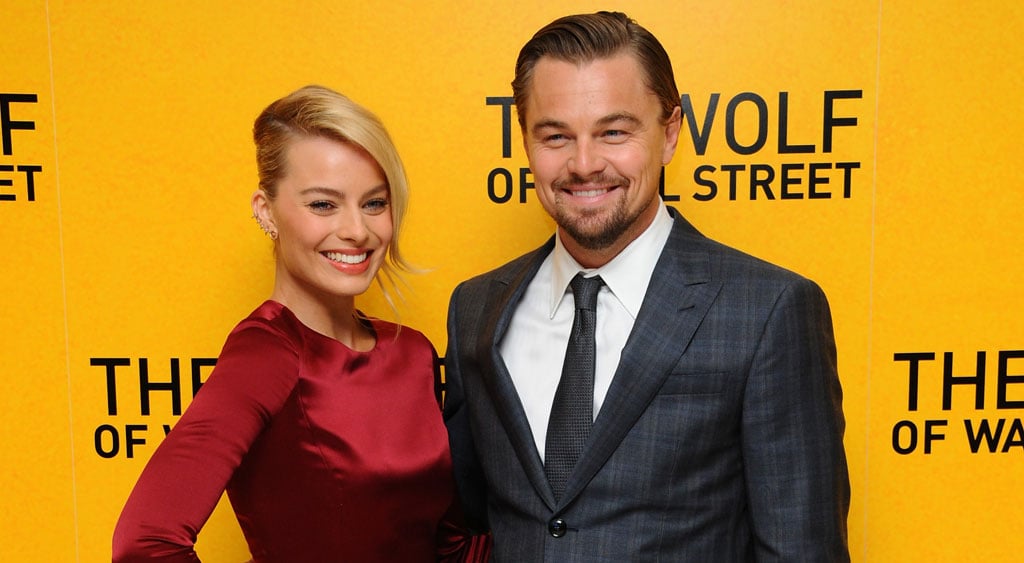 While Leonardo DiCaprio had a ton of celebrity support after winning his first Oscar on Sunday night for his role in The Revenant, he got an extra dose of encouragement from his Wolf of Wall Street costar Margot Robbie. "I screamed. I literally screamed," she told People about her reaction to his big win. "Everyone was beside themselves, no one would sit down, just kept clapping as he was doing his speech. It was an amazing moment." The Whiskey Tango Foxtrot actress also mentioned that Leonardo could not have been more relaxed about the award. "He's usually just cool as a cucumber, he was really chill," she explained. "I was like, 'Let your hair down! You just won an Oscar!' I was like, 'let's go dance,' he was like, 'OK.'" So cute! Check out the best moments from Leo's night at the Oscars, and then watch the hilarious thing he said while getting his statue engraved.