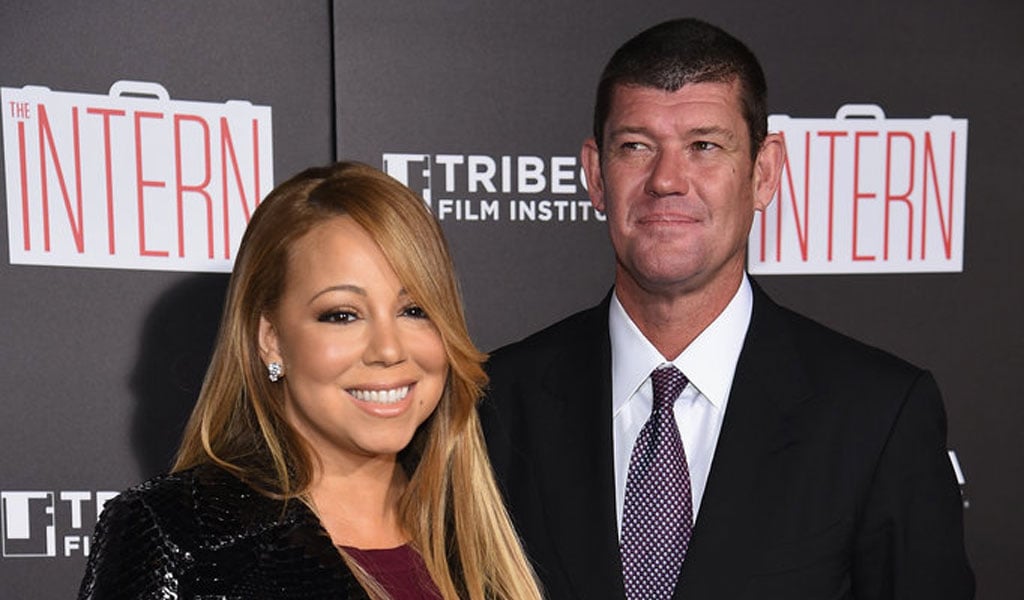 Mariah Carey is engaged to James Packer! E! is exclusively reporting that the iconic singer's Australian billionaire businessman boyfriend popped the question in New York on Thursday night. The pair was initially linked when they were spotted holidaying together over the Summer in Europe, and made their first public appearance as a couple on the red carpet at the premiere of The Intern in September. Mariah was previously married to Nick Cannon, with whom she shares two adorable children, Monroe and Moroccan. Congratulations to Mariah and James!