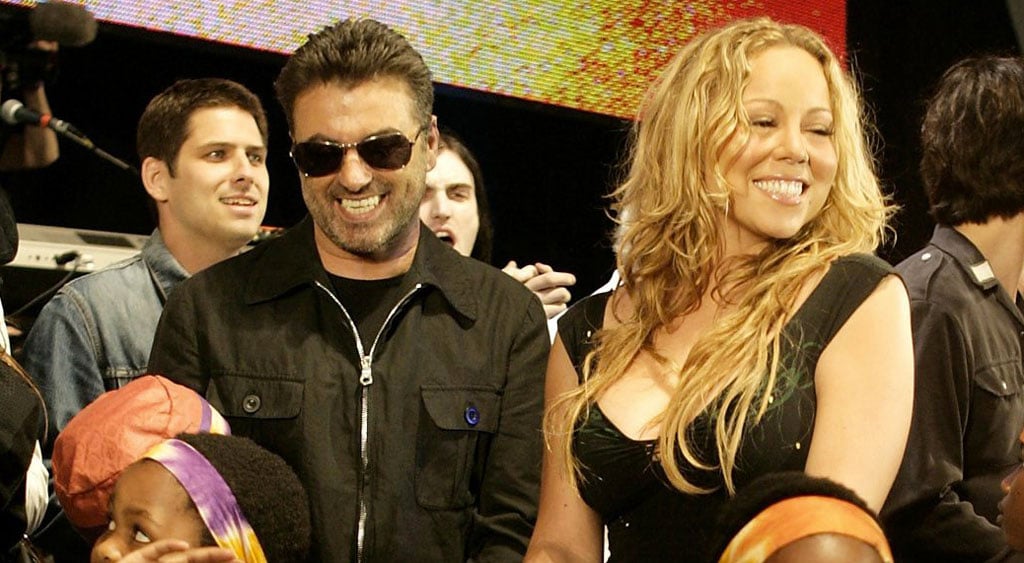 Since George Michael's untimely, tragic death from heart failure on Christmas Day, there has been an outpouring of love for his life and work from his family members and celebrities alike. Close friend Mariah Carey is one of the many struggling to come to terms with the 53-year-old's passing. After tweeting about how he was an "inspiration," the "All I Want For Christmas Is You" singer penned a lengthy letter on her website about all the ways the legendary musician affected her singing career. "George was only 53 at the time of his passing. He left us way too soon," she began. "He was a genius that gave us classics like 'Faith' as well as boundary pushing singles 'I Want Your Sex' and 'Father Figure.' He also gave us the FIRST modern Christmas classic with 'Last Christmas.'"

In addition to touching on his professional accomplishments, Mariah made sure to recognise his fierce determination to bring "a greater understanding" and acceptance to the LGBTQ community. "He touched so many lives and inspired us all," Mariah wrote. She also revealed that her track "One More Try" on Me. I Am Mariah...The Elusive Chanteuse is a direct "tribute to his influence, in many ways." George himself tweeted his excitement about hearing the song in 2014:

.@GeorgeMichael I'm so honored u like my rendition of "One More Try." You & this song have always meant so much to me. Fan&friend for life♥♥

"George Michael was an original. He changed music and his music changed lives," Mariah concluded. "We'll continue to mourn the loss of an incredible artist and friend but his music will keep us smiling and dancing, forever. Rest in Peace, George."