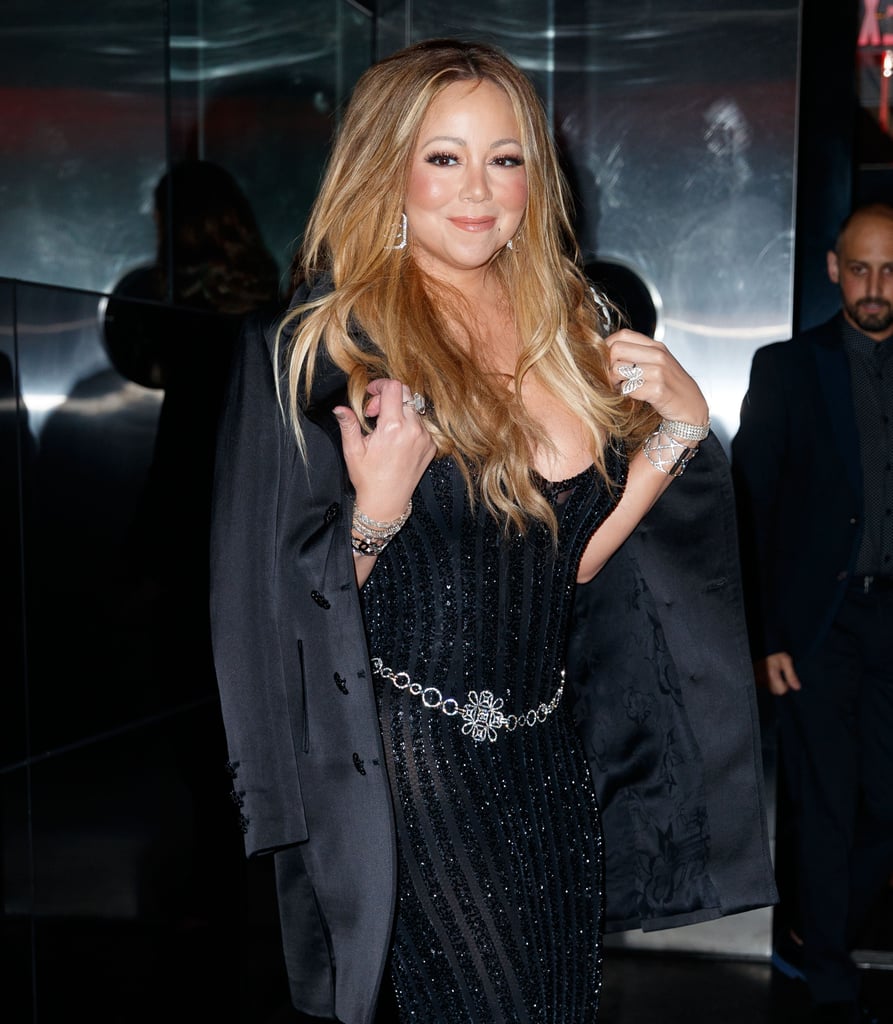 Mariah Carey ended her engagement from Aussie billionaire James Packer in October 2016, and nearly one year after their split, James made a few disparaging comments about his relationship with the singer in an interview with The Australian. He admitted to being at "a low point" in his personal life when he first met Mariah, saying, "She was kind, exciting, and fun. Mariah is a woman of substance. She is very bright. But it was a mistake for her and a mistake for me."

A couple of days after the interview, Mariah stepped out for an event honouring Chanel designer Karl Lagerfeld wearing a figure-hugging black dress along with the $10 million, 35-carat diamond engagement ring that James gave her when he popped the question in January 2016. She looked radiant as she showed off the ring while smiling for photographers with her current boyfriend, dancer Bryan Tanaka. This is a level of petty that we should all aspire to.

Related:
Mariah Carey Pulls a Savage "I Don't Know Her" When Asked About Ex James Packer

After James and Mariah called it quits, it was reported that he was "not going to make her give the ring back" due to a law in California that protects the individual who didn't call off the engagement. "She had every intention of marrying him — she had a dress, her daughter had a dress, they were excited, they were making wedding plans," a source told Us Weekly at the time, adding, "Then, on the last day [of their Greek holiday], he said, 'I can't do this anymore, this is just too much.'" 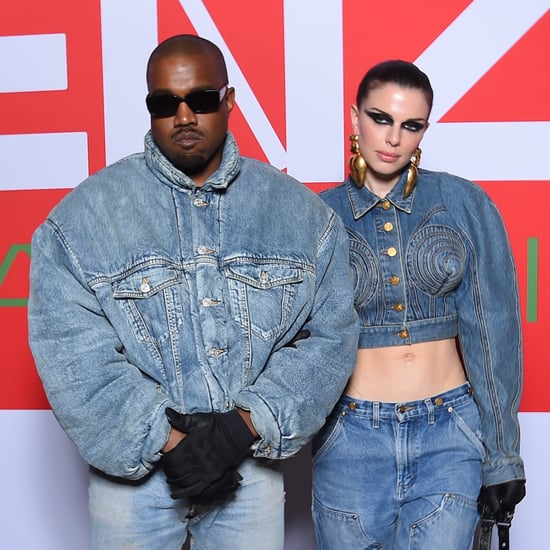 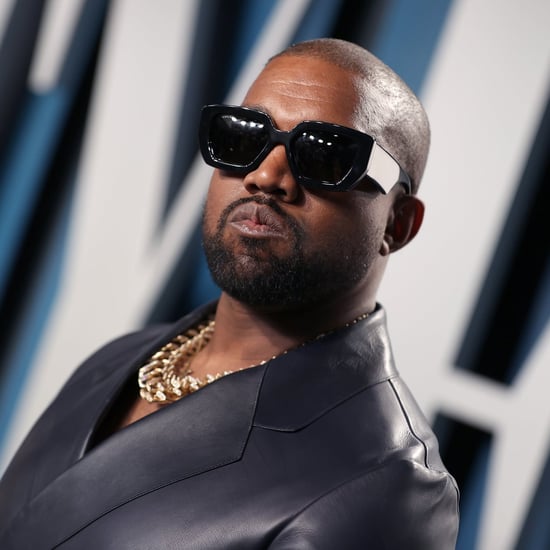 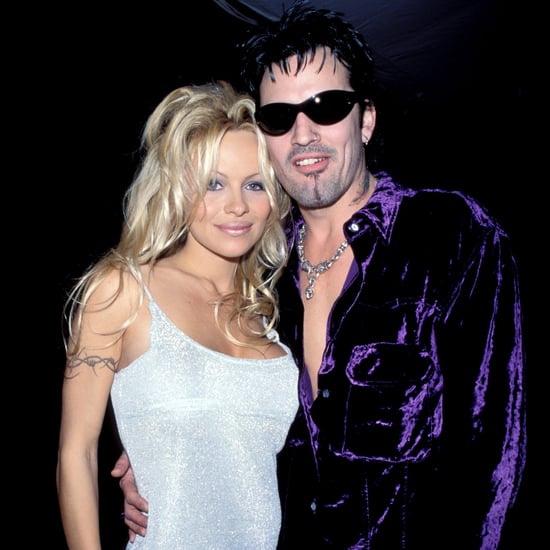