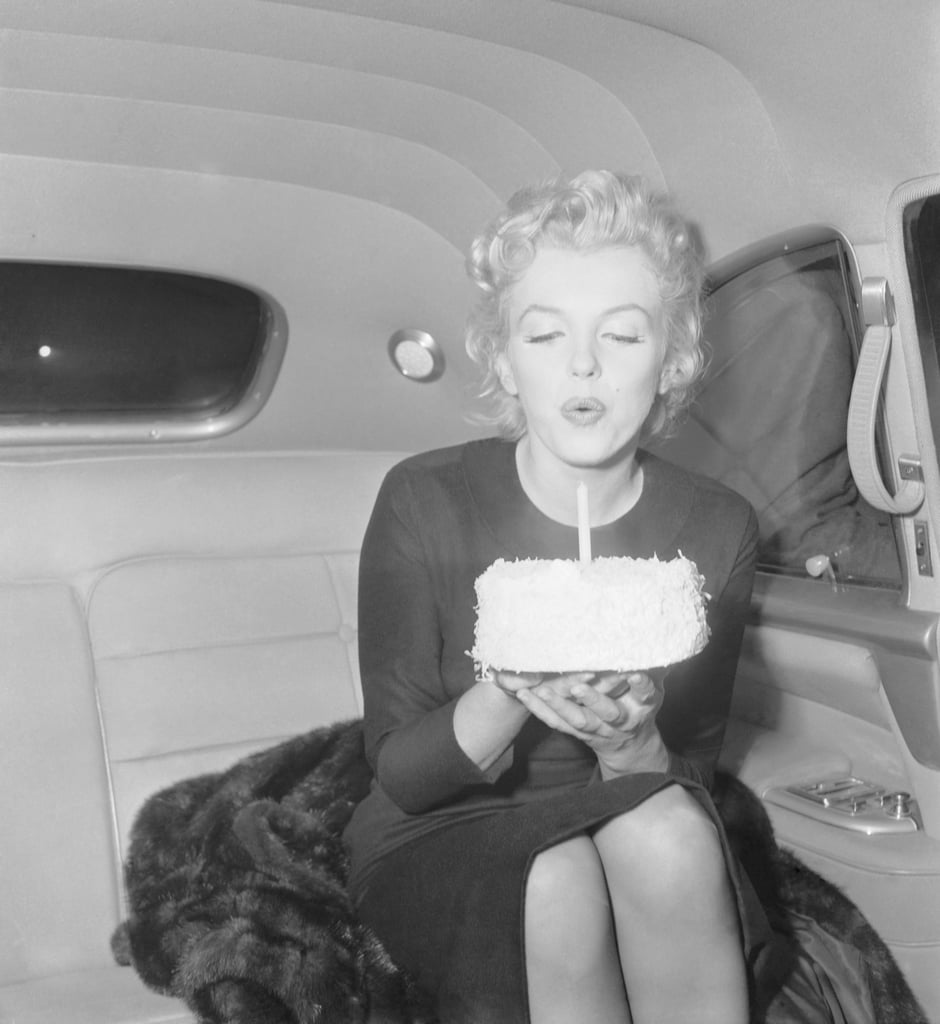 June 1 marks what would have been Marilyn Monroe's 91st birthday, and the Hollywood legend would have also been in pretty impressive company — Queen Elizabeth II, Tony Bennett, and Mel Brooks are all celebrating the milestone this year, as is Hugh Hefner, who coincidentally helped Marilyn shoot to stardom when he featured her as Playboy's first-ever Playmate of the Month back in December 1953. Born Norma Jeane Mortenson, Marilyn was placed in foster care at 7 years old and shuffled from family to family until agreeing to marry at the age of 16 so that she wouldn't have to return to an orphanage. She went on to transform herself from a soldier's wife and factory worker into Marilyn Monroe, a model and movie star.

Though Marilyn's life was cut short at the age of 36, the impact she left is undeniable. Not only does she live on in her films, but her iconic beauty, glamour, and body confidence have also inspired some of today's biggest stars, while also inadvertently serving as a tragic reminder of Hollywood's hidden pitfalls. In honour of Marilyn's lasting legacy, scroll through for some of her most gorgeous, memorable photos.