A long time ago (last week I think) In a galaxy far, far way(@PinewoodStudios ) THIS happened! Happy Birthday Daisy! pic.twitter.com/dYc9j65YBD

Something amazing has happened. In honour of Daisy Ridley's 24th birthday on Sunday, Mark Hamill posted a behind-the-scenes look at Star Wars: Episode VIII. The movie is currently in production at Pinewood Studios outside of London, and it appears it's not all dull work. Hamill can be seen perched on Ridley's back, pointing out beyond the camera. This pose is of course a reference to 1980's Star Wars: The Empire Strikes Back, when Yoda is hitching a ride on Luke's back. Oh, how the tables have turned! But seriously, is Rey Luke's daughter? We need to know. 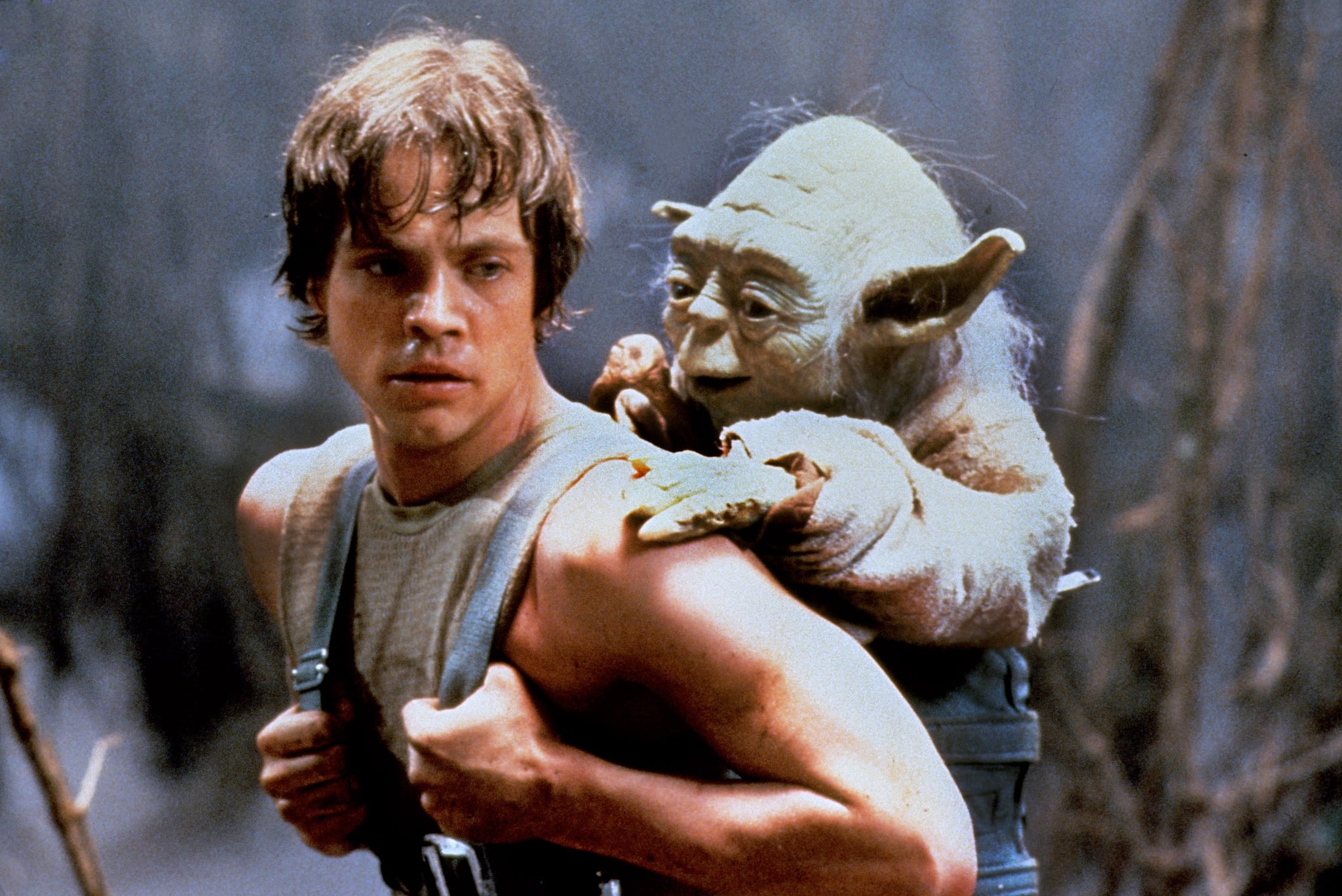