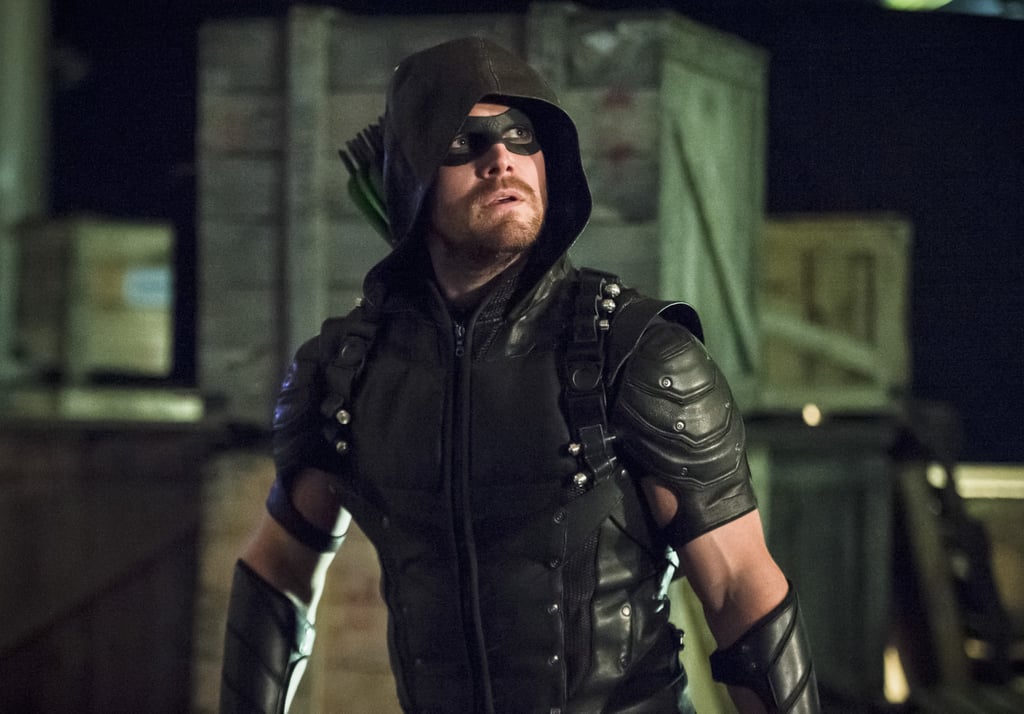 There are only so many ideas in the word — just ask the creators behind these eerily similar movies. While there are hundreds of bona fide superheroes gracing the pages of comics as well as big and small screens, some of them may strike you as familiar. Why? Well, there are two major comic book companies: Marvel and DC. Each have their own stable of unique heroes and villains, but every so often, they create characters that are shockingly similar. Sure, it might be by accident, but it could also be because the companies have been in constant competition with each other for decades. Now that there are a handful of DC shows on The CW and a bushel of Marvel movies on the big screen (including Captain America: Civil War), it's a good time to take a look at a few characters who are undeniably identical.