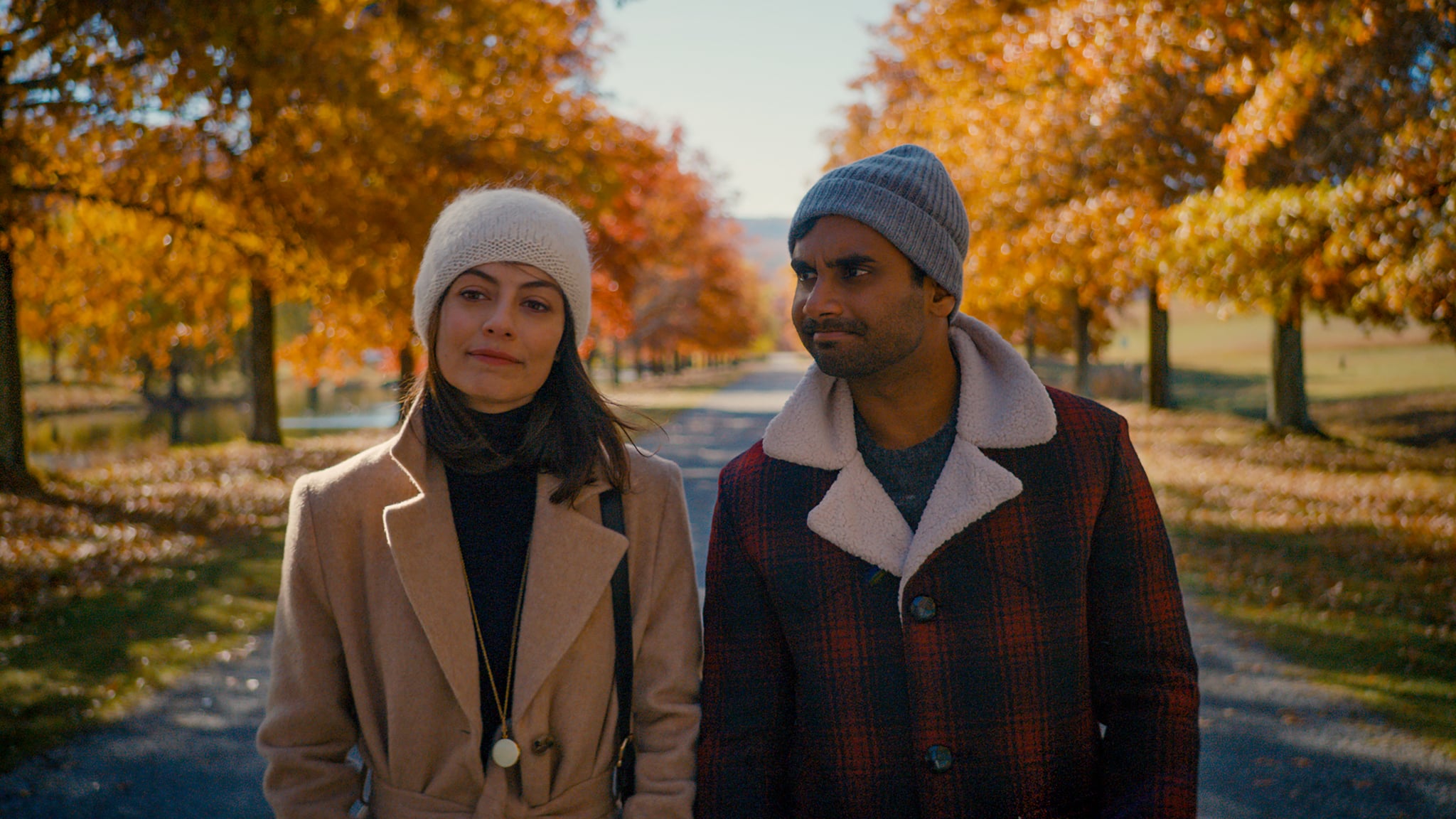 The first season of Master of None hit Netflix in November 2015, while season two wasn't released until a year and a half later, in May 2017. That type of gap doesn't bode well for those of us clamoring for a third season. While Netflix may want more episodes (nothing official has been announced), it sounds like the ball is in creator Aziz Ansari's court. In an interview with Vulture, Ansari said that this is the worst time to ask him or co-creator Alan Yang about a possible third season:

"Even just hearing the words 'season three' stresses me out. And being asked that in interviews stresses me out. I immediately think of a year of very hard work. Now we've just finished the season and now we have other things we want to do. I love the show, and it's the best job I have ever had to make a show with my best friend, and my whole entire immediate family . . . I need to live my life a little bit, maybe get in a serious relationship, have a kid, something, and then maybe figure it out."

So basically, don't rule out season three, just don't expect it to happen for a while. At least we'll have time to figure out that ambiguous finale?