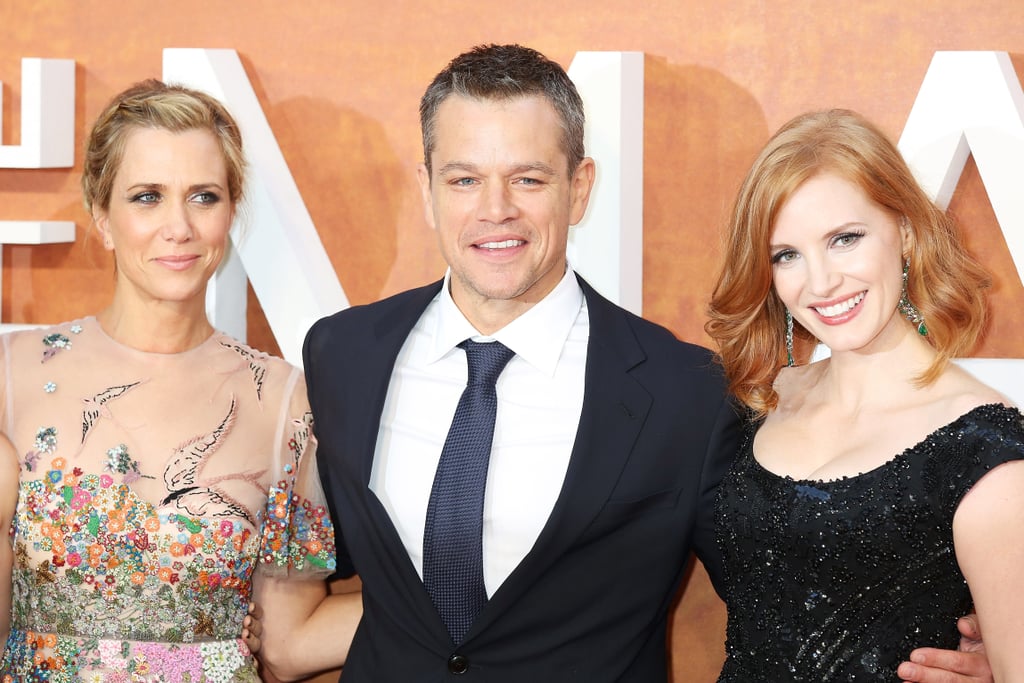 Matt Damon, Kate Mara, Kristen Wiig, and Jessica Chastain all hit the red carpet for the London premiere of The Martian on Thursday. The group got together to show off the space drama after the film recieved rave reviews during the Toronto International Film Festival earlier this month. Matt brought his wife, Luciana, to that red carpet, but this time it was all about his leading ladies. 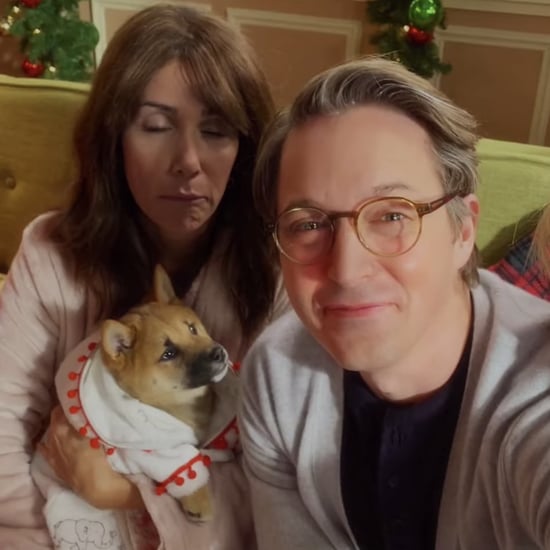