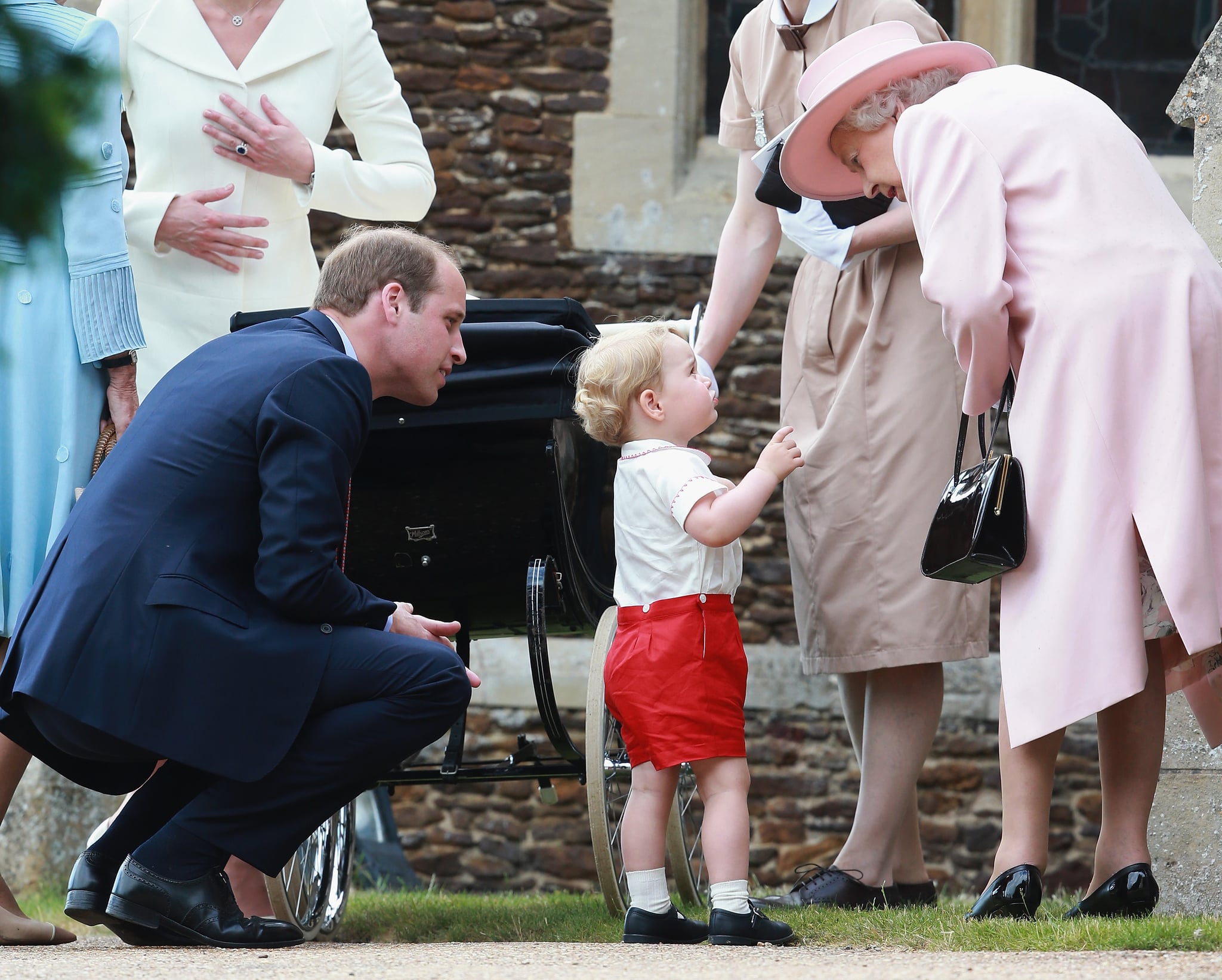 In honour of Queen Elizabeth of Britain's 90th birthday in April, her family agreed to do a rare round of interviews about her life and legacy for a BBC film called Our Queen at 90. The documentary features personal footage of the family, as well as candid conversations with Prince William; his wife, Kate; Prince Charles; and many more of their relatives.

Among the many sweet things revealed about the queen was something in relation to her great-grandson Prince George, William and Kate's young son. According to Kate, Prince George calls her majesty by the nickname "Gan-Gan." Kate's admission sent the internet into a tizzy, as royal fans around the world reacted to the sweet — and surprisingly normal — level of informality between the royal relations.

It turns out, though, that there is a deeper, more meaningful reason behind George's nickname for the queen.

If there's one thing we know, it's that the royals love tradition. And George's sweet nickname for the queen is the latest in a long line of royal customs.