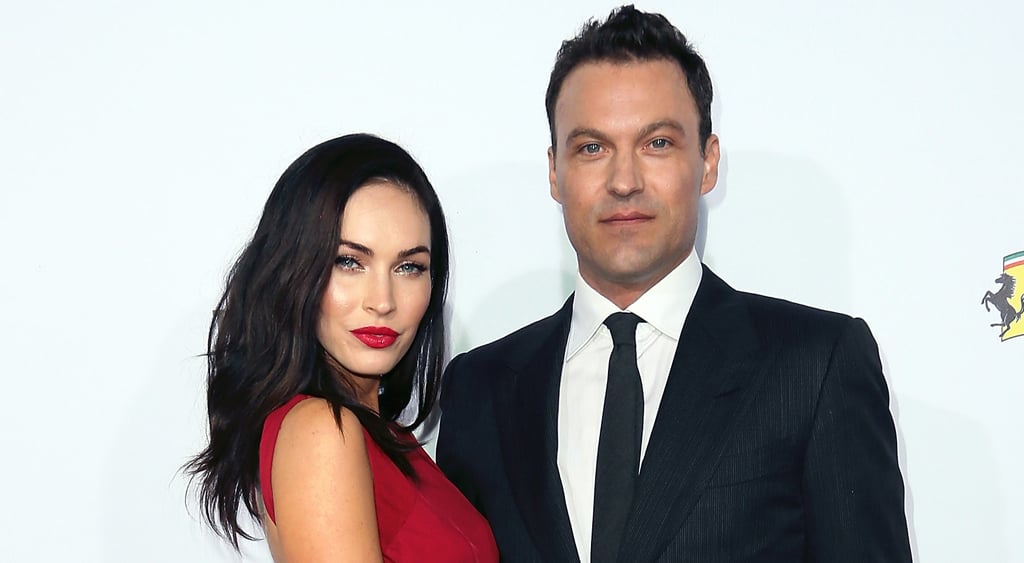 Megan Fox and Brian Austin Green are reportedly going their separate ways after more than a decade together. According to Us Weekly, the couple decided to split six months ago. "Megan has separated from Brian," a source tells the magazine. Megan and Brian, who were last photographed together on a lunch date on June 9, tied the knot in 2010 and are parents to their two sons, Noah, 2, and Bodhi, 18 months. Brian is also father to son Kassius, 13, from a previous relationship. Stay tuned for more details.