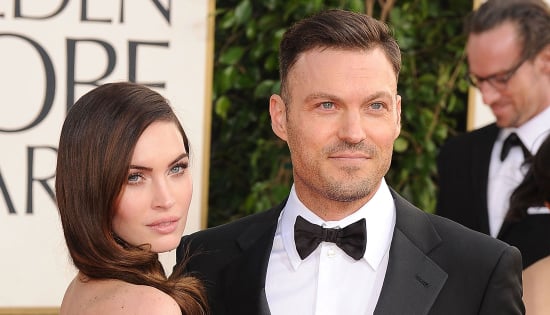 Megan Fox is pregnant, again! She and husband Brian Austin Green are expecting their second child, nearly one year after she gave birth to their son, Noah Shannon Green, on Sept. 27, 2012. The couple have been together since 2004 and got married in 2010 in an intimate Hawaiian ceremony with Brian's son Kassius, whom he had during a previous relationship. Megan is currently in NYC finishing up filming on Teenage Mutant Ninja Turtles with Will Arnett. The new film is expected to hit theaters in 2014. Congratulations to the happy couple!