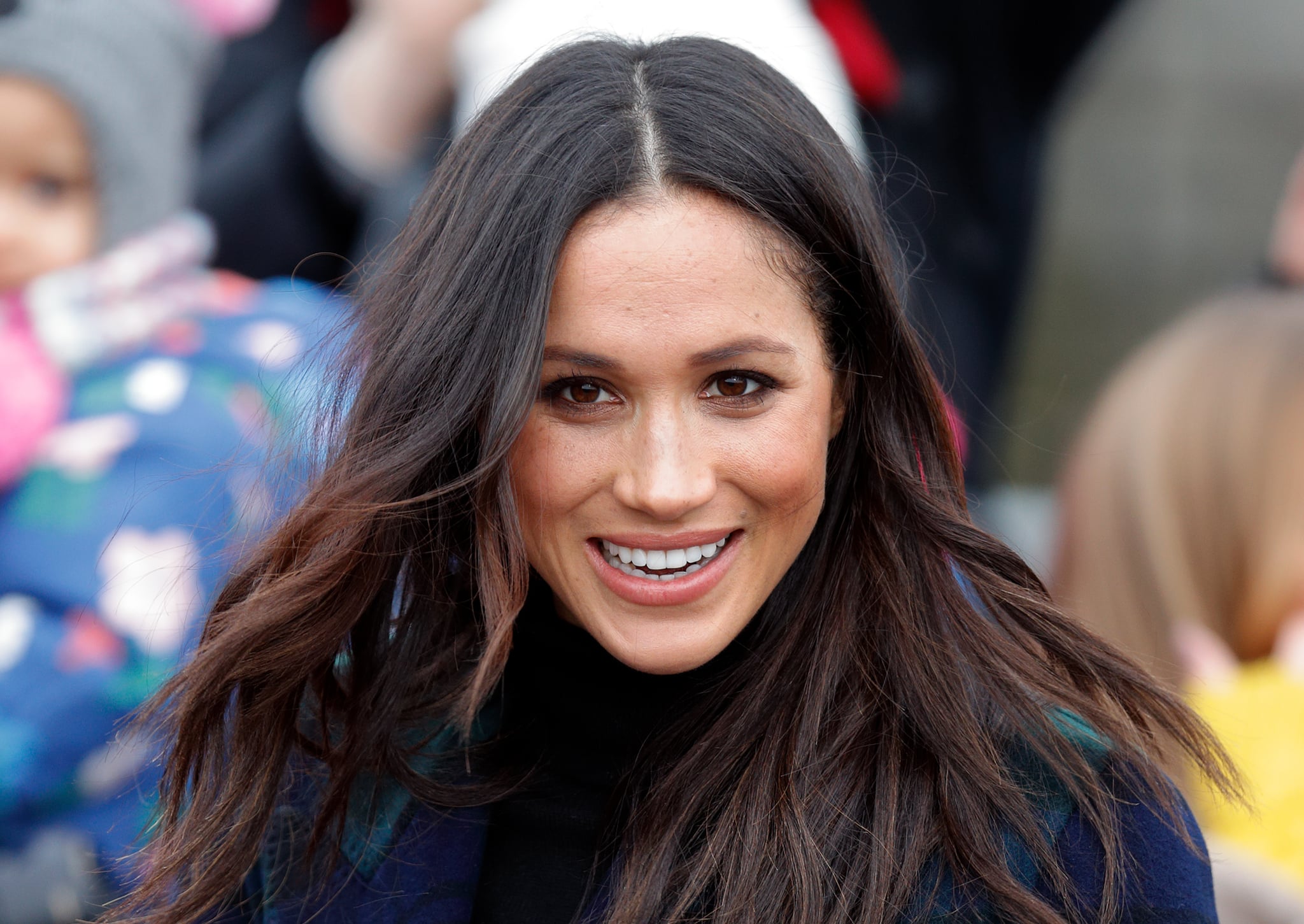 Meghan Markle might be busy planning a royal wedding (which 2,640 members of the public will be attending!) and attending public engagements, but her busy royal life doesn't mean she missed out on the opportunity to have supercute bridal shower. rumour has it Meghan had a getaway with her closest pals over the weekend.

According to Us Weekly, Meghan opted for Soho Farmhouse, a members' club and spa hotel in Oxfordshire, England, for her bridal celebrations. One look at the venue and you'll feel relaxed already: it's got a cosy dining area, outdoor pools, spas, and cabin houses, all in 100 acres of countryside. We don't know exactly which of Meghan's friends were in attendance, but sources say Markus Anderson, who was initially rumoured to have set up the couple, helped organise the bridal bash. Other friends that may have been in attendance include fashion designer Misha Nonoo, possible maid of honour Jessica Mulroney, and close friend Lindsay Jill Roth.

The countryside hotel is 2 hours drive from St George's Chapel in Windsor where Meghan and Prince Harry will marry on May 19. There's still lots of planning left to do before the big day, so we'll be seeing the soon-to-be royal quite a lot in the coming months. Meghan is due to be baptised into the Church of England before the wedding with her mother, Doria Ragland and father, Thomas Markle, in attendance. She will also attend her first public engagement with the Queen later this month.