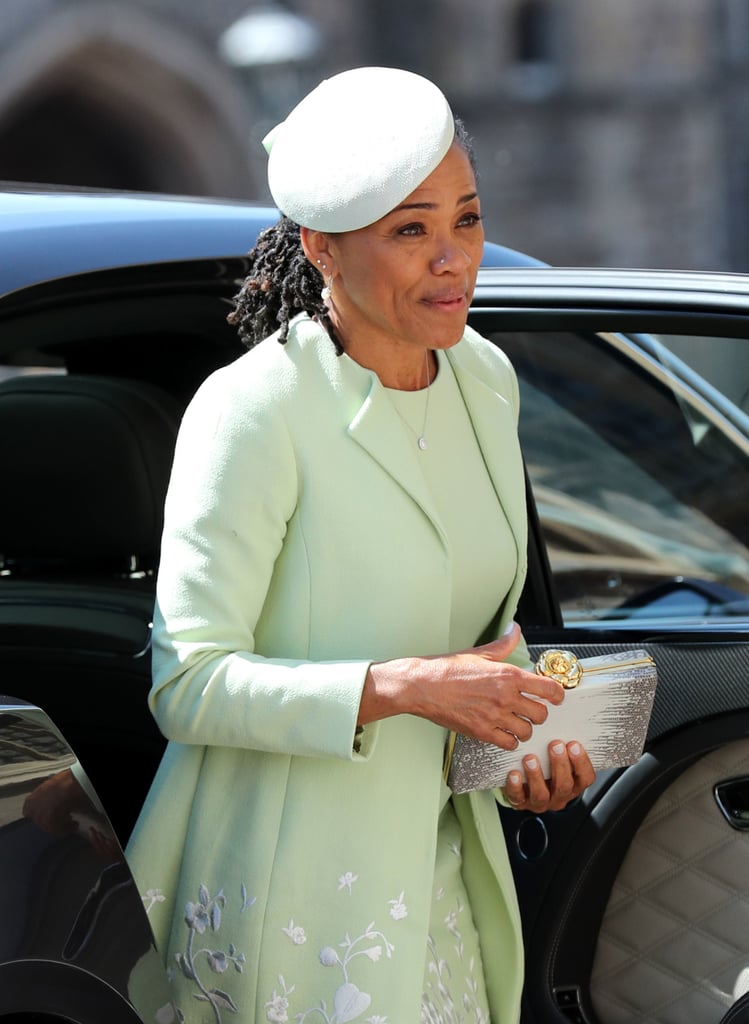 Meghan Markle's Mum, Doria Ragland, Will Not Spend Christmas With the Royals

As the festive season approaches and we are nailing down our travel plans, so too are members of the British royal family. Their Christmas schedule stays pretty much the same year after year — signing cards in the Summer, taking the royal train to Sandringham, and a black-tie dinner and drinks on Christmas Eve. While Meghan Markle and Prince Harry will be front and centre for the festivities, it seems her mother, Doria Ragland, will not be by her side.

Despite previous reports that Queen Elizabeth II had extended an invitation to Meghan Markle's mum, "as a mark of her respect" for Meghan, Us Weekly confirms that Doria will not be spending Christmas with the royals. "She is of course welcome at Sandringham," a source told the publication. "But wasn't formally invited for this Christmas."

The last time Doria got together with the royal family was when she watched her daughter walk down the aisle to marry Prince Harry in May, though she did jet over to London for the launch of Meghan's cookbook in September.

Just last year, Meghan broke royal protocol when she was invited to spend Christmas with her then-fiancé's family for the first time (usually, royals need to be married for their other half to be welcomed to such major family events). Though Meghan won't have her mom by her side this year, she does have the arrival of her little baby to look forward to in the new year. Keep reading to see photos of Doria's encounters with the royals so far.