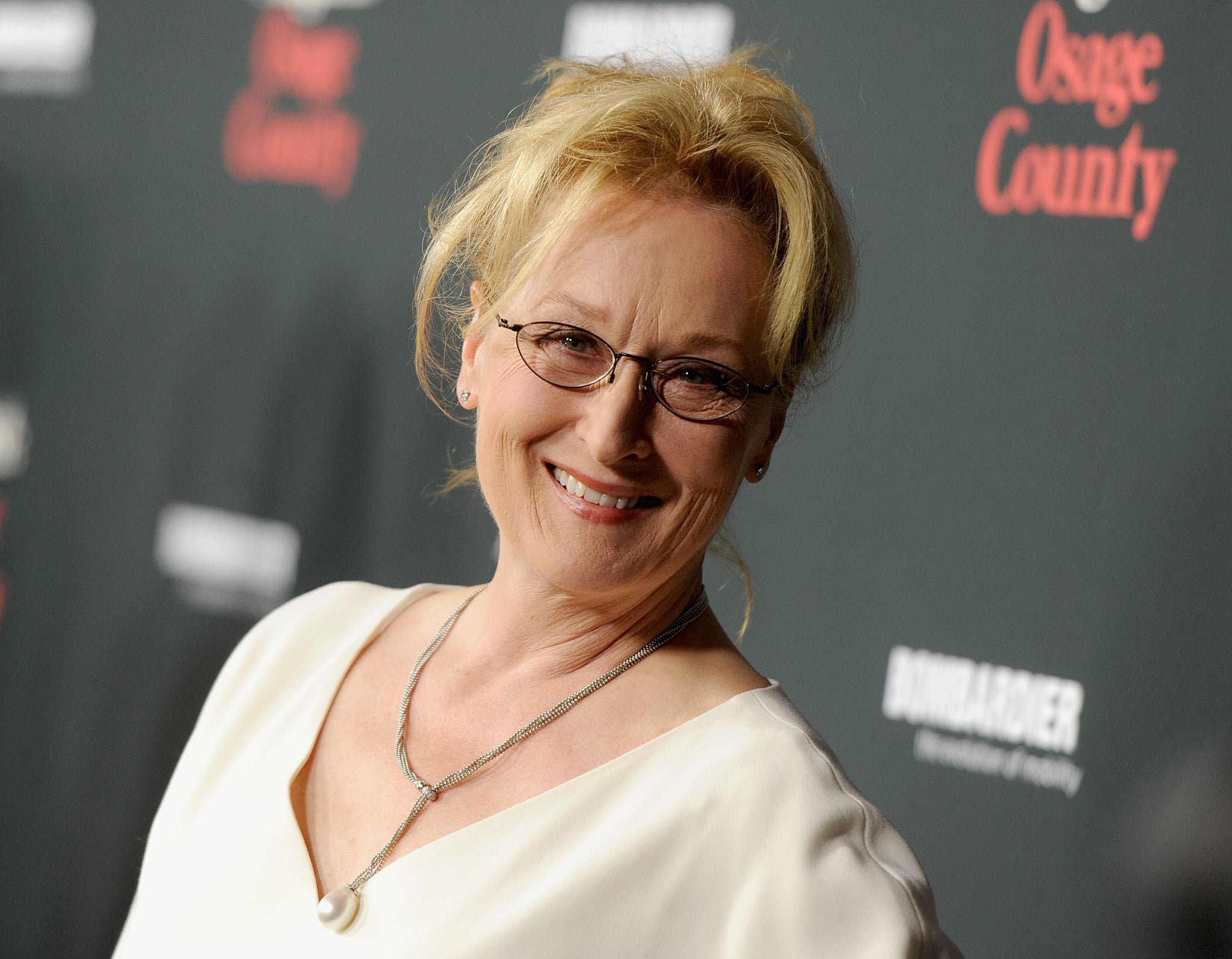 You GUYS: Meryl Streep is confirmed to star in season two of HBO's hit Big Little Lies. According to The Hollywood Reporter, Streep will play Mary Louise Wright, the mother of Perry Wright (played by Alexander Skarsgard), who "arrives in Monterey searching for answers" after his (spoiler alert!) death. "Mary Louise Wright is described as a woman who is concerned for the well-being of her grandchildren," THR confirmed on Wednesday. The show is set to return on HBO in 2019.

Streep will join Reese Witherspoon, Nicole Kidman, Laura Dern, and Zoë Kravitz on the HBO drama, based on the novel by Liane Moriarty. Skarsgard is also said to be returning to the show for season two (likely in flashbacks), as is Shailene Woodley.