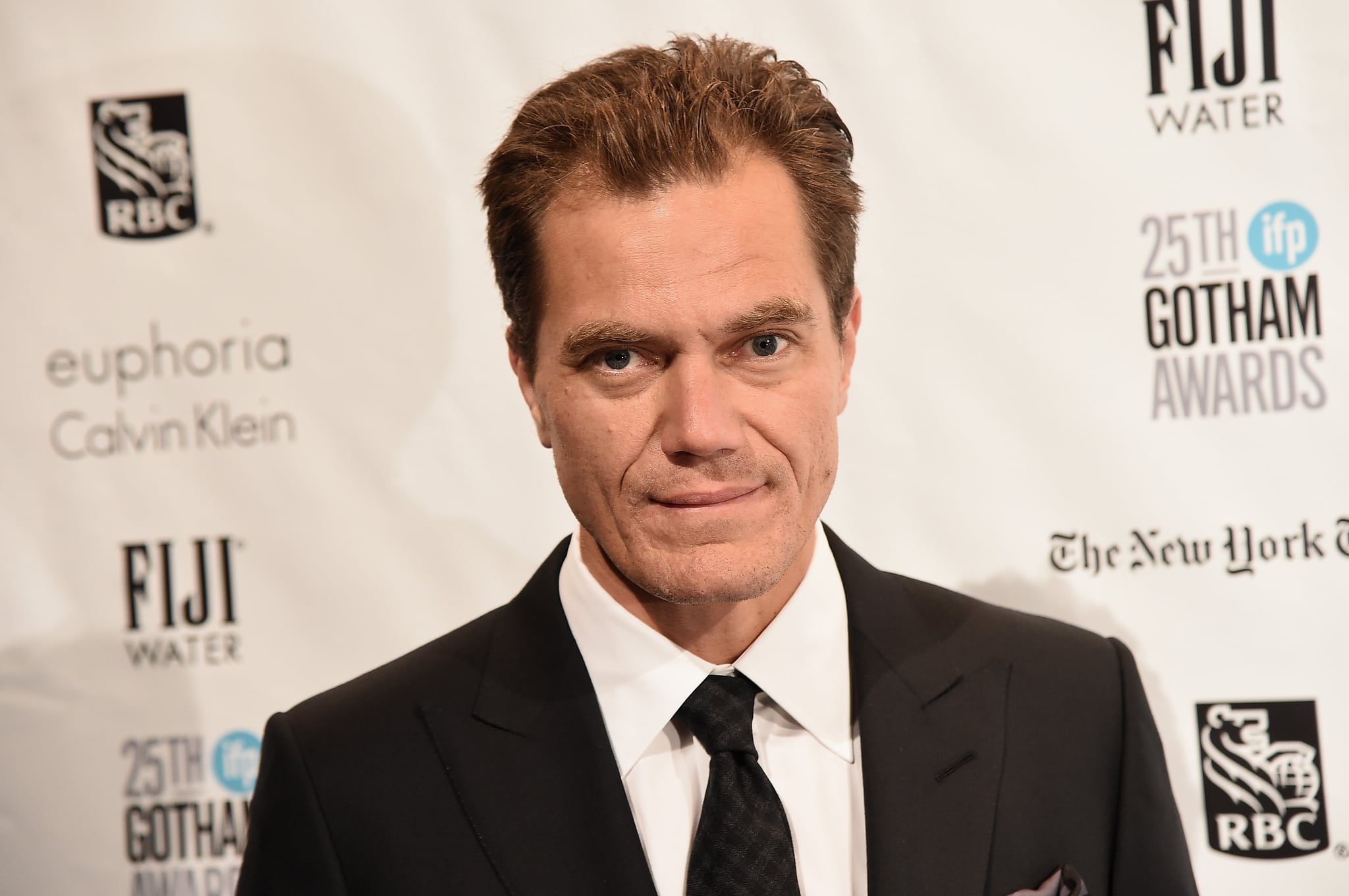 In addition to wowing us with his talent on screen, outspoken actor Michael Shannon's thoughts about President Donald Trump are just as entertaining. For example, in a divisive interview with Metro News in November, Michael told any senior citizen who voted the reality star into the White House that "it's time for the urn," and any millennial whose parents might have voted Republican that "they're an orphan now." After hearing about his best supporting actor Oscar nomination for playing Bobby Andes in Tom Ford's Nocturnal Animals on Tuesday, the actor released a statement that offered a much more subtle dig at America's current political climate. "I am thrilled! Loved making this film," he said. "I would work with Tom Ford anytime, anywhere. Jake Gyllenhaal and Aaron Taylor-Johnson and Karl Glusman made it easy for me. Nice to get some good news in the midst of all the carnage, so to speak." We have a feeling fellow Oscar nominee Meryl Streep would approve.