Michelle Keegan's epic year looks set to continue, as she's just been cast in the coveted lead role of the BBC's army drama Our Girl. She'll follow in the footsteps of a fellow soap actress, as she's taking over from Eastenders star Lacey Turner. It's rumoured the deal is worth £250,000 and will see Michelle playing Corporal Georgia Lane, an army medic who is sent to Kenya to work on a refugee camp. This will be Michelle's first big long-term role since she left Coronation Street and comes hot on the heels of her recent FHM World's Sexiest Woman win, not to mention her fairy-tale wedding to TV presenter and TOWIE alum Mark Wright. The show won't air until 2016, but we've got a feeling we'll be seeing lots of Michelle before that. This is definitely her year! 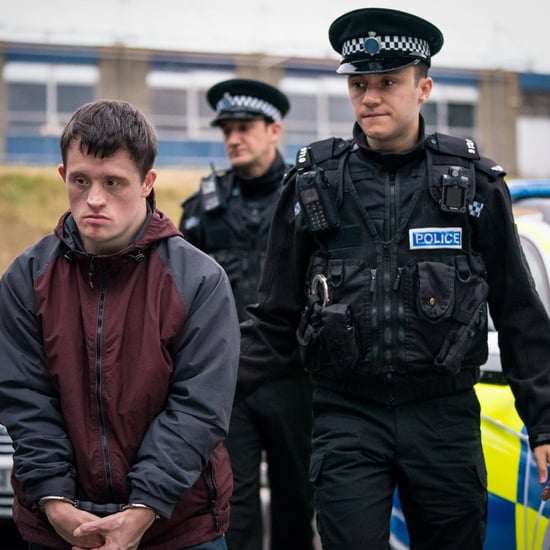 Line of Duty
Line of Duty: Pieces of the OCG Puzzle Come Together in Episode 3
by Lucy Wigley 6 days ago