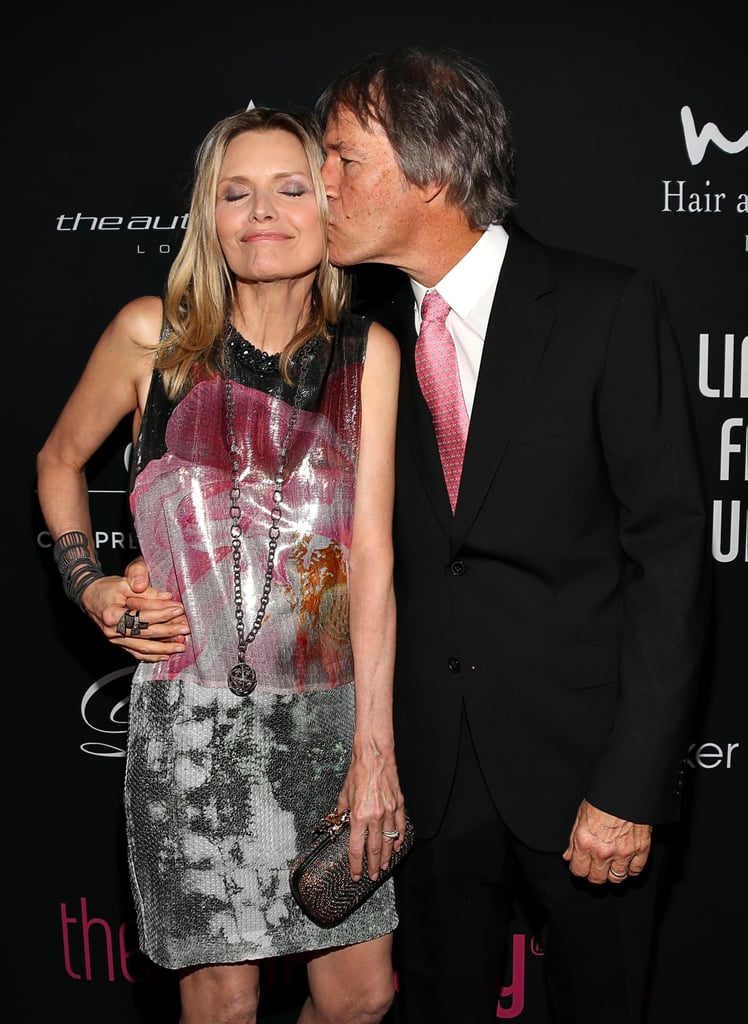 Michelle Pfeiffer and David E. Kelley are two of the biggest names in Hollywood — Michelle for her blockbuster movies and David for his work as a writer and producer on award-winning shows — but the only thing sweeter than their long-lasting careers is their long-lasting marriage. The couple first met in January 1993 when their mutual friend, Kate Guinzburg, set them up on a blind date. Their connection was so instantaneous that they ended up tying the knot that November.

Aside from sharing a handful of sweet moments on the red carpet together, they are also parents to two children, an adopted daughter named Claudia Rose and a son named John Henry. See the couple's best moments over the past two decades ahead.