Michelle Williams rocked a sexy Altuzarra dress last night at the NYC premiere of her new movie, Take This Waltz. It was her latest press event for the film, which is available On Demand and is heading to select theaters June 29. Michelle also promoted the picture during the Tribeca Film Festival back in April. In the Spring, we also had a chance to check it out — see our Take This Waltz review. Since then, Michelle's been busy shooting Oz: Great and Powerful as well as focusing on her new relationship with Jason Segel. He even joined up on last night's fun at the afterparty, held inside the Sons of Essex restaurant. Jason and Michelle have been spotted multiple times hanging out around her Brooklyn neighborhood, including at her favorite neighborhood restaurant, Frankie's. They've also ventured into Manhattan for a show. Jason and Michelle showed PDA at a recent Broadway performance of One Man, Two Guvnors.

Award Season
Michelle Williams Calls Out the Importance of Pay Equity at the Emmys: "Listen to Her"
by Monica Sisavat 23/9/19 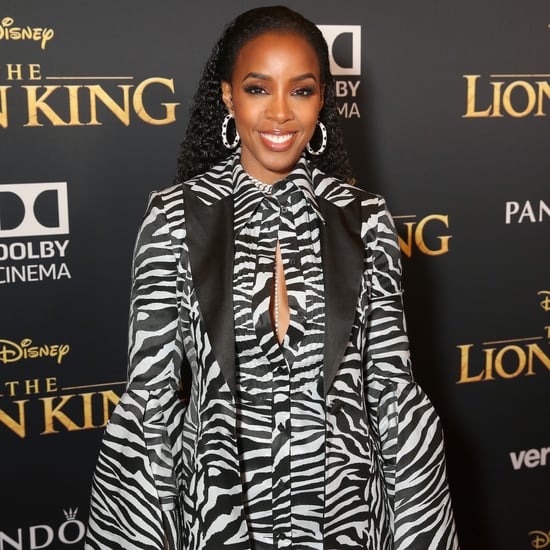 Celebrity Friendships
The Lion King Premiere Was Jumpin' Jumpin' Because, Yes, Destiny's Child Was in Attendance
by Kelsey Garcia 10/7/19