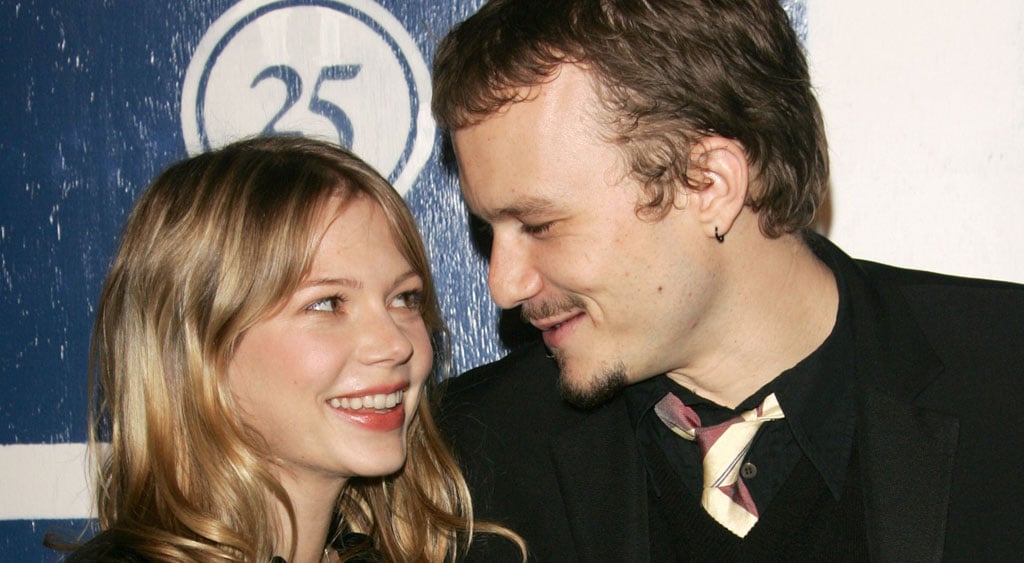 Michelle Williams has always been one of Hollywood's most private celebrities, especially when it comes to her home life with her 11-year-old daughter, Matilda. The Manchester by the Sea actress has raised her daughter as a single mother since January 2008, when her ex-partner and Matilda's father, Heath Ledger, tragically passed away. In addition to giving heartfelt (and heartbreaking) tidbits about how she's tried to move on from Heath's death and build a normal life for Matilda, Michelle usually stays quiet and out of the spotlight, which is the way she likes it. But in the February issue of WSJ. magazine she gets surprisingly candid about what life was like for her in the months following his death, including her decision to move out of the house they once shared together as a family. See her best quotes below.

Celebrity Interviews
Justin Timberlake and Anna Kendrick Will Not Stand For Billie Eilish Slander: "She Is Great"
by Brea Cubit 5 days ago 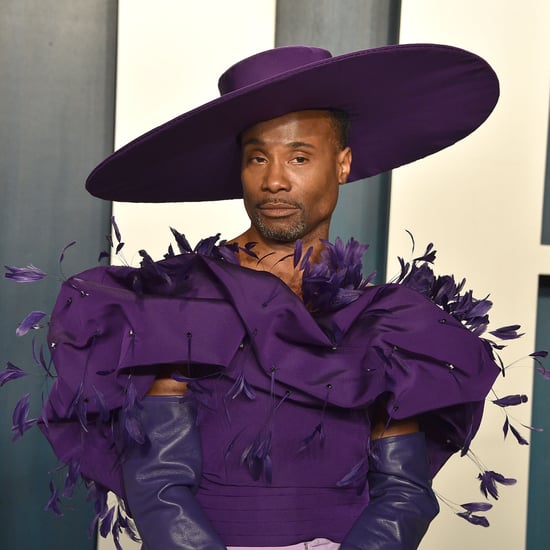 Billy Porter
Billy Porter Will Play a "Genderless" Fairy Godmother in Cinderella: "The Kids Are Ready"
by Karenna Meredith 06/3