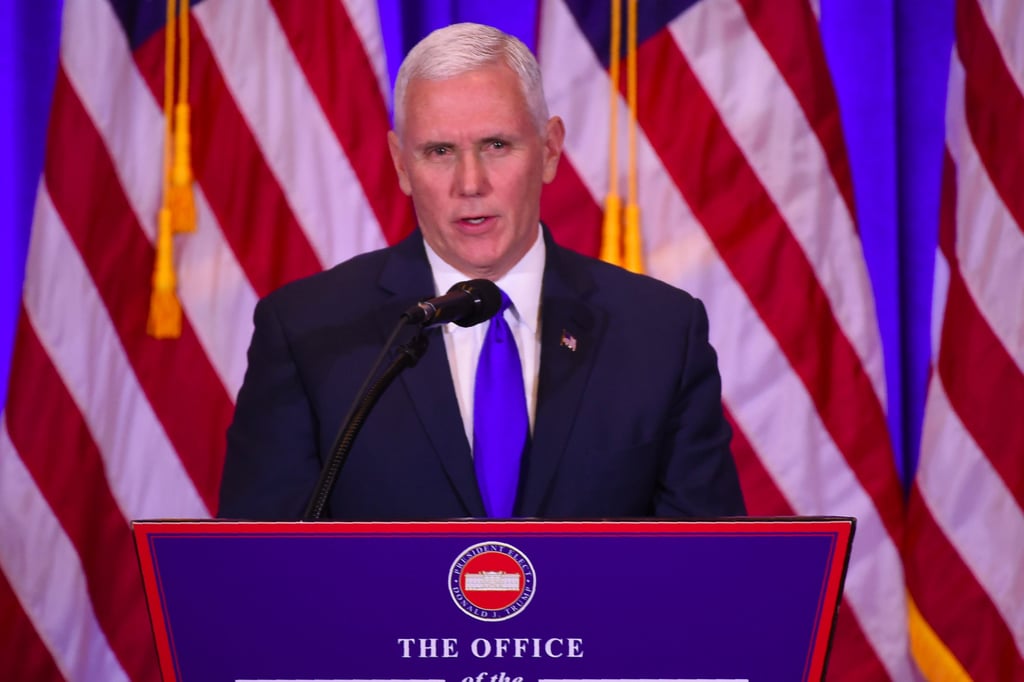 President Trump's controversial decision to temporarily ban refugees from countries of Muslim faith is already drawing criticism from US citizens who feel the ban is just an act of discrimination. But one of the most surprising criticisms of his ban happens to come from his own vice president, Mike Pence. On Dec. 8, 2015, just one day after Trump called for a "total and complete shutdown of Muslims entering the United States" while campaigning to be president, Pence (then governor of Indiana) tweeted, "Calls to ban Muslims from entering the U.S. are offensive and unconstitutional."

Calls to ban Muslims from entering the U.S. are offensive and unconstitutional.

Since Pence's tweet has recently resurfaced, Twitter users have pointed out the irony and hypocrisy of him calling this "offensive" and "unconstitutional" in 2015, yet he showed no signs of being against the ban Trump signed with an executive order on Friday, Jan. 27. Keep reading to see some of the best responses to the now-viral tweet.