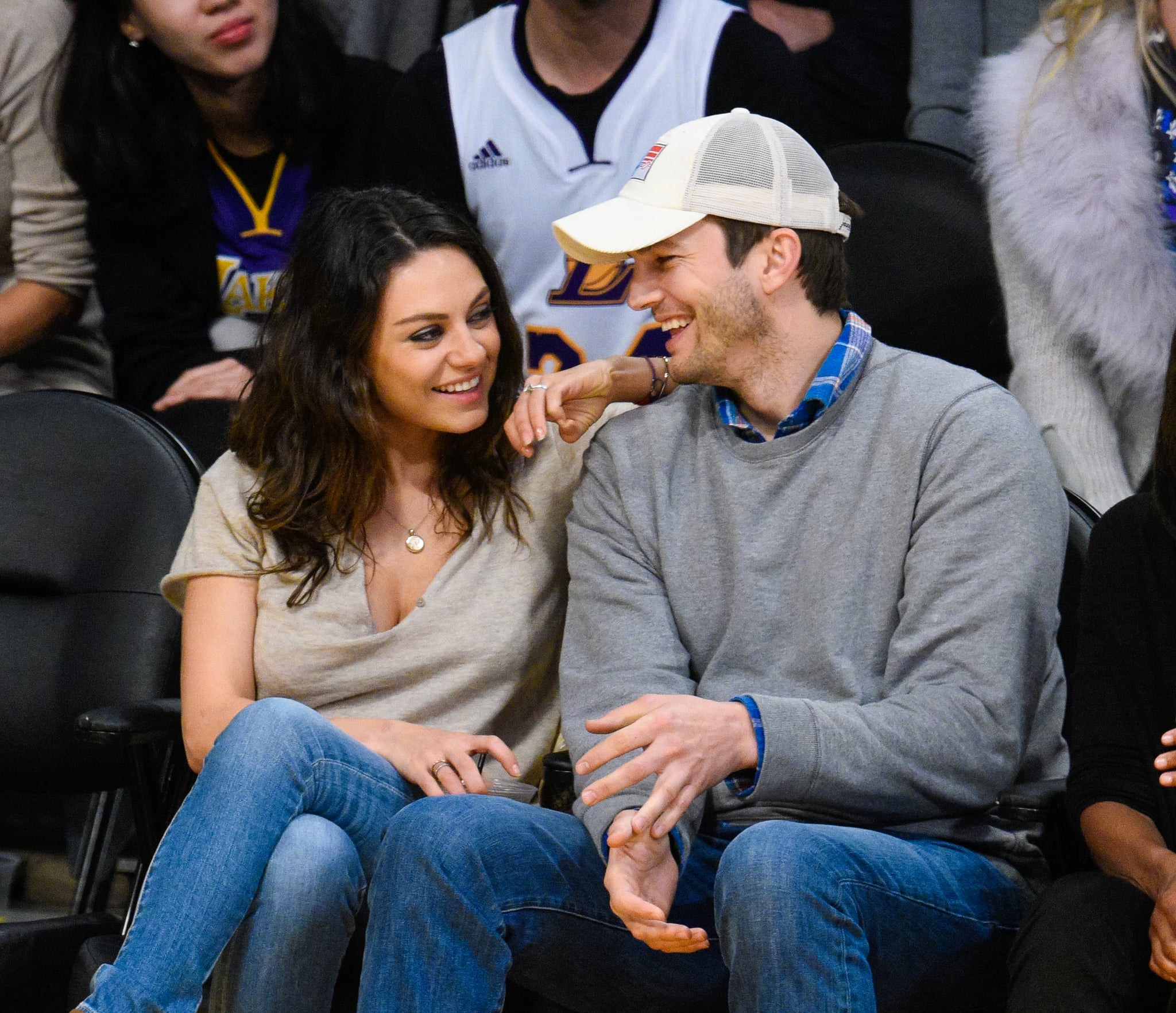 Mila Kunis and Ashton Kutcher are parents of two! The couple welcomed their second child, a baby boy, on Wednesday. They waited to announce the little one's name, Dimitri Portwood, until Friday on Ashton's website. We can only imagine that Mila, Ashton, and their 2-year-old daughter Wyatt are thrilled about the new addition! Ashton accidentally revealed that their second child would be a boy during a Today Show interview in October: "She points to Mila and she's like, 'baby brother,'" Ashton said of Wyatt, adding, "So I think she gets there's something in the belly, but I don't quite think that she knows that it's not going to be a plastic doll yet." Congrats to Mila and Ashton! 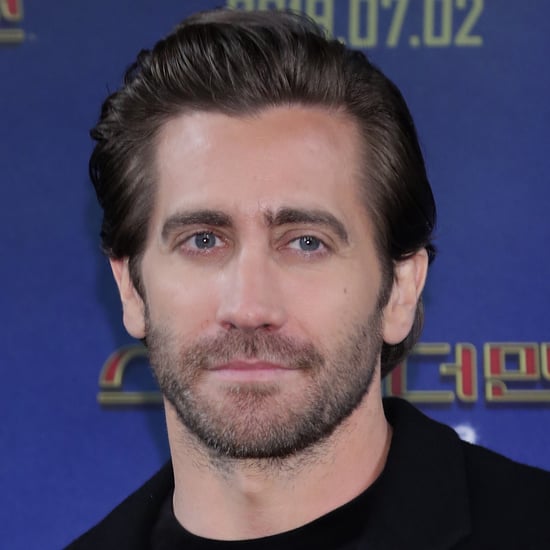 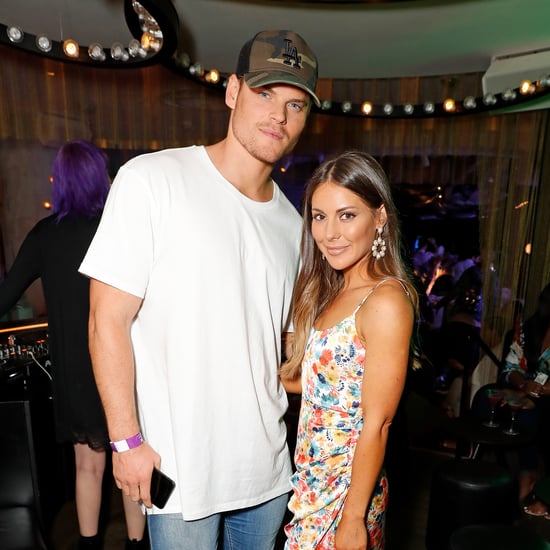