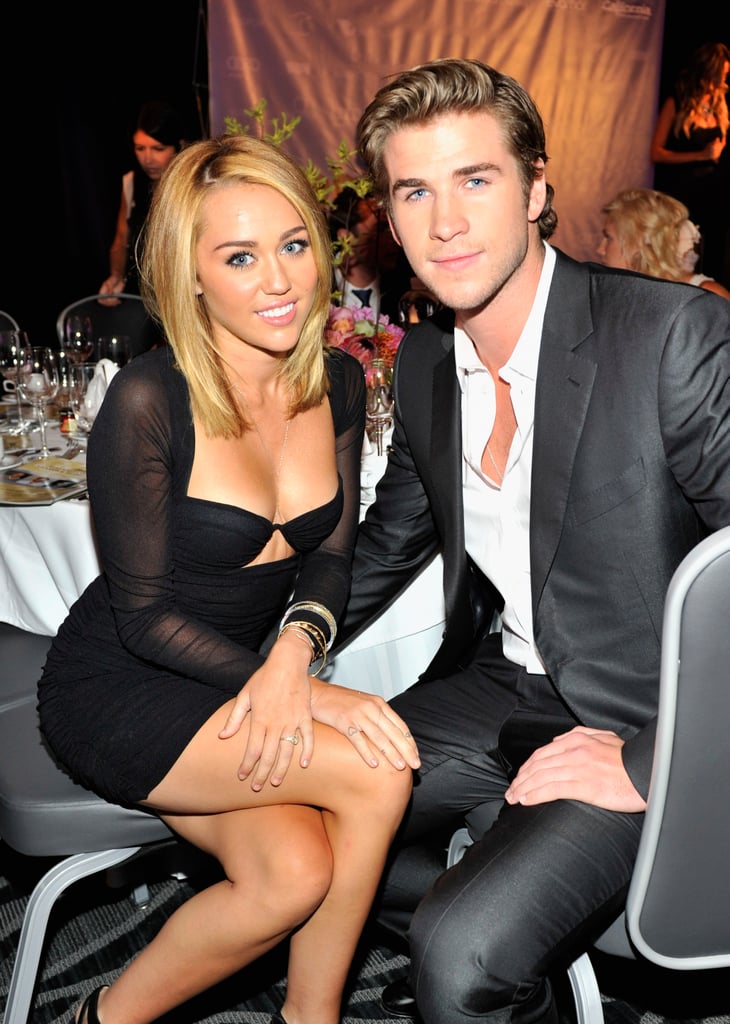 Miley Cyrus Sports a Ring on That Finger — Is It the Same One Liam Hemsworth Gave Her?

Could it be? Are Liam Hemsworth and Miley Cyrus back together? On Monday, Miley fueled relationship rumours once again when she was spotted at John F. Kennedy International Airport in NYC sporting a giant diamond ring on that finger. Shortly after, the singer took to Instagram and uploaded a selfie of herself wearing that same ring and casually captioned it, "I look like a fucking strawberry. #looklikemyfuckingmomdressedmethisam #prettysureihadthissamelookat6." If you look closely, you'll see that the diamond stunner looks very similar to (if not the same as) the one Liam proposed to her with back in 2012. Coincidence? While these two have yet to confirm the status of their relationship, Miley reportedly rang in the New Year with Liam in his native Australia, and days later, she hung out with Liam's sister-in-law Elsa Pataky. Keep reading to see more pictures of Miley's ring, and then relive her cutest moments with Liam.