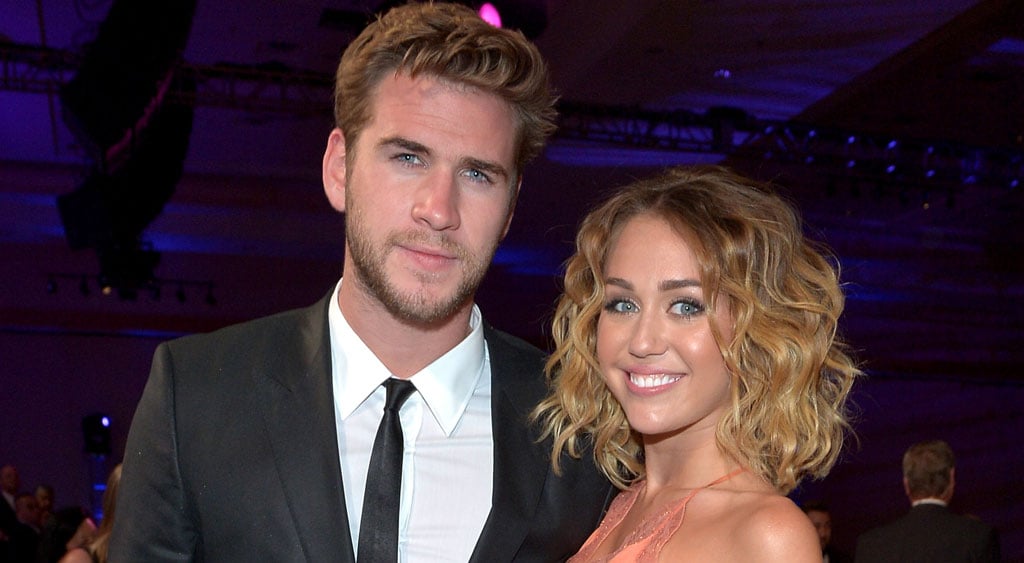 It's no secret that Miley Cyrus and Liam Hemsworth are crazy in love, but did you know that they are also crazy in tune? Miley took to Instagram on Monday to share a cute video of herself and Liam letting loose while driving around together. While Liam's beautiful face isn't shown, you can hear him belting out Justin Bieber's hit song "Love Yourself" with endearing amounts of passion. Miley, who is holding a beagle in the video, sings along with him before telling him to pump the breaks (literally). The funny moment, which is just the latest we've seen of the on-again couple after they rekindled their romance late last year, might remind you of a similar moment they shared in the 2010 movie The Last Song, where they originally met and fell in love. In the scene, their characters belt out Maroon 5's classic hit "She Will Be Loved" while driving around together.