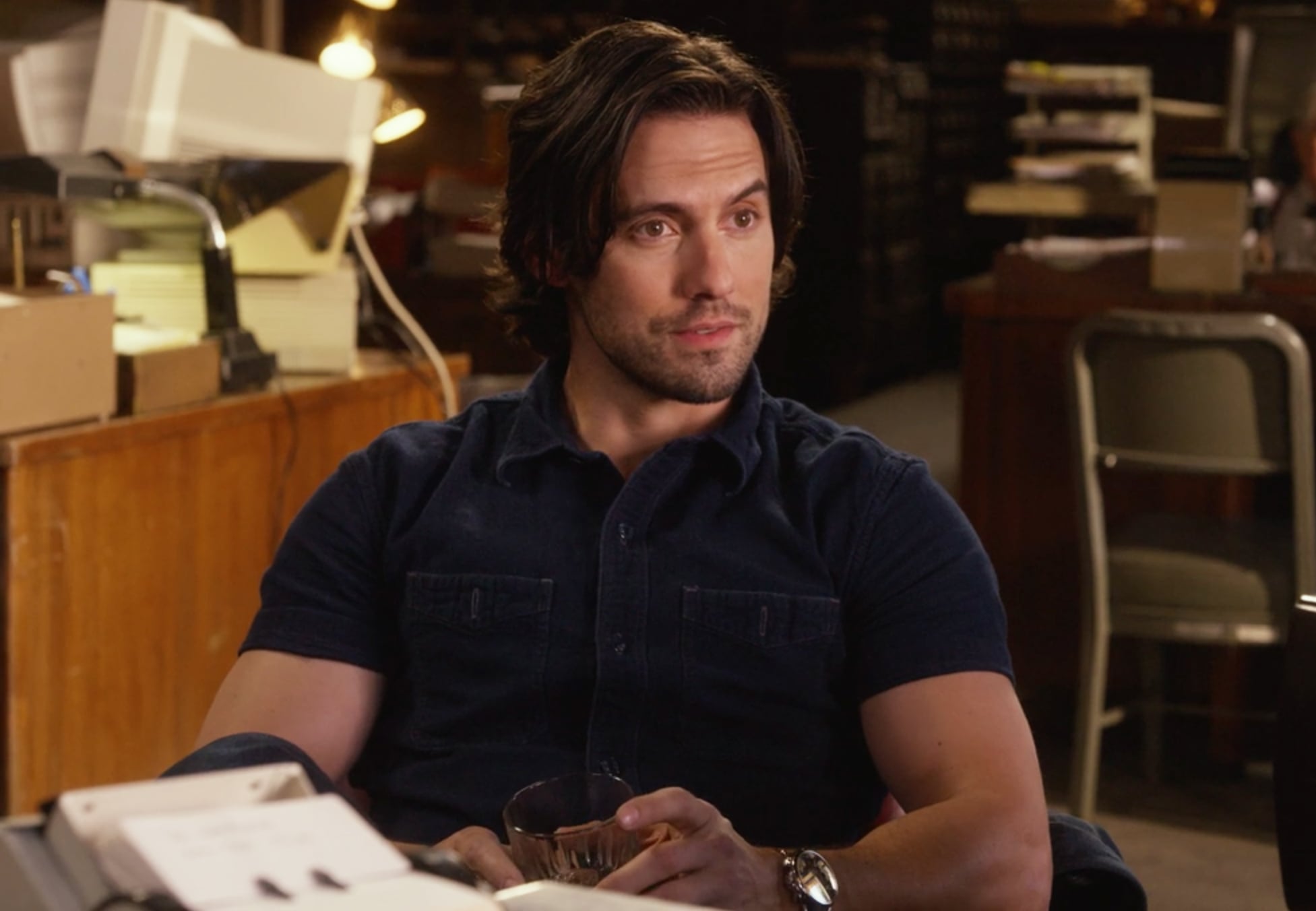 This past year, our crush on Milo Ventimiglia reignited in a really big way. Aside from making us swoon on the hit TV show This Is Us, he recently reprised his beloved role as troublemaker Jess Mariano on Netflix's Gilmore Girls reboot, Gilmore Girls: A Year in the Life. Even though there wasn't much resolution between his character and Rory, fans were even more disappointed by those iconic final four words. While we're secretly hoping the series will do another season, Ventimiglia doesn't sound so optimistic.

In an interview with Variety, the actor weighed in on whether or not he'd return for more episodes. "If [creators] Dan Palladino or Amy Sherman-Palladino ever called me, of course," he explained. "They are the reason why I show up. Amy created Jess, and I loved speaking her words. But I do kind of feel like audiences shouldn't get so greedy. They were given a last serving of pie — why don't we just leave it at that?" And as far as — spoiler — who is the father of Rory's baby, he simply doesn't care. "Let me be real honest: When I worked on the show, that was my present but that's 13 years in the rearview for me now so I don't spend what little free time I have wondering about the baby of a past TV flame." And there you have it, folks!