It was big band week on The X Factor this week — not that you'd know from John & Edward's bizarre performance of "She Bangs" and Jamie Archer singing U2's "Angels of Harlem"! Saturday night's show featured Michael Buble mentoring the contestants, and a standout performance by Rachel Adedeji, who I felt improved greatly on previous weeks. Michael and Westlife performed on tonight's show as we waited for the results, which brought surprisingly bad news for Danyl Johnson and Miss Frank, who were the bottom two in the public vote after their performances on Saturday night. 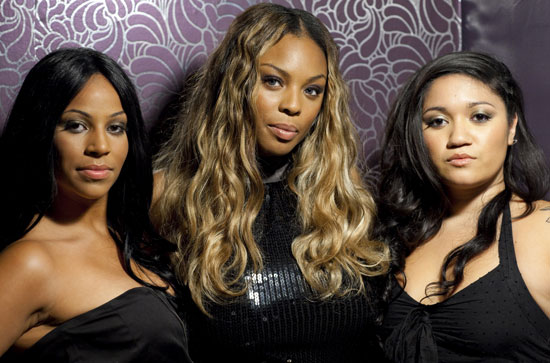