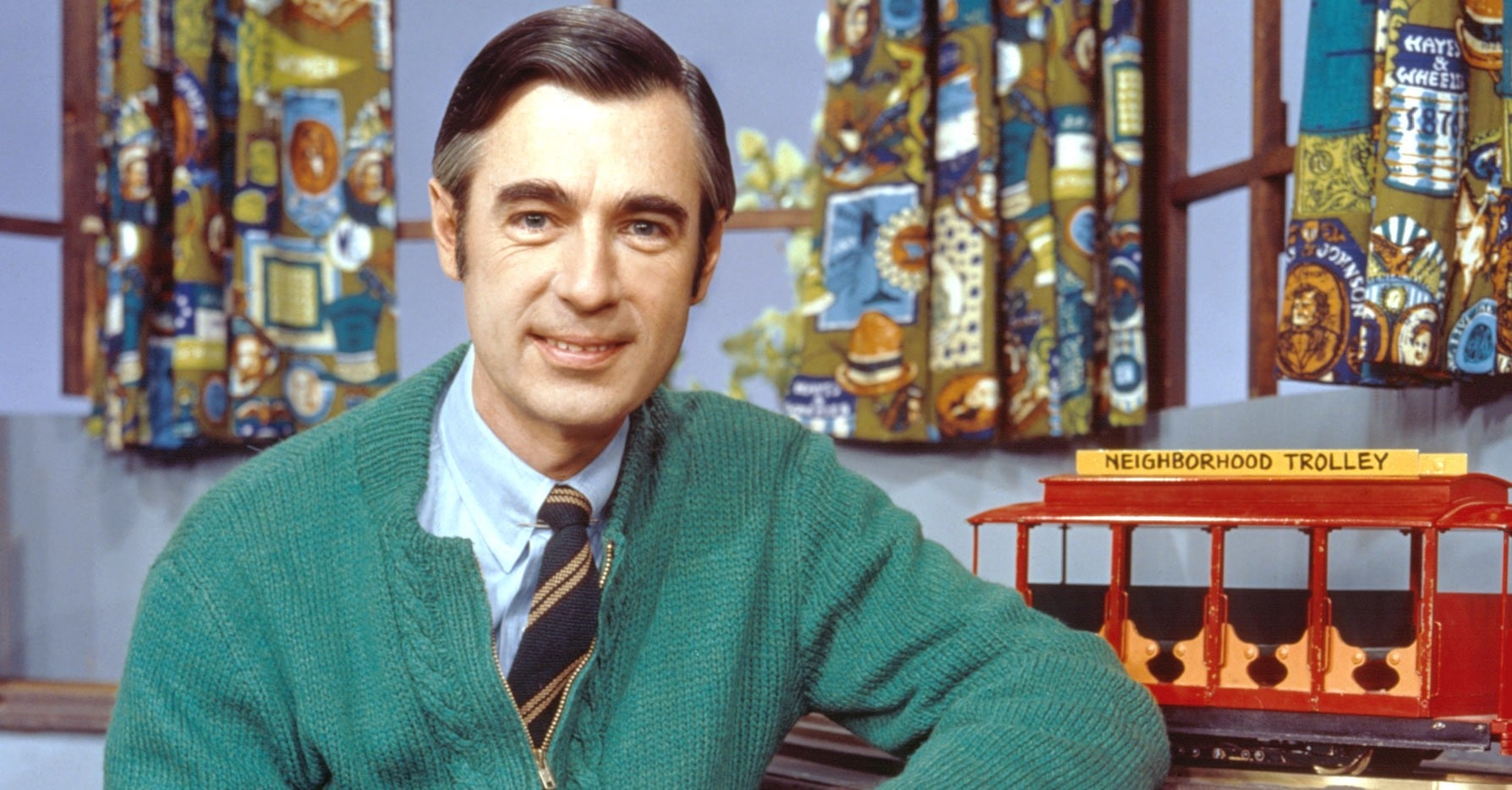 Fred Rogers was known for inspiring children — and adults — with his comforting words of wisdom as the host of the TV show Mister Rogers' neighbourhood. His calming nature and demure sense of style (who could forget his cosy cardigans and those comfy sneakers?) made everyone feel at ease, so it makes sense that his legacy would still live on years after his death.

Recently, a biopic about his life, titled You Are My Friend, was announced with Tom Hanks set to play the late, soft-spoken star to the delight of fans everywhere. Also, the trailer for the upcoming documentary Won't You Be My neighbour? was released and had everyone crying into their own cardigans at the sight of Fred once again. With these adaptations of Fred's life emerging as of lately, we rounded up 10 facts about him that will put a smile on your face and a song in your heart. Check them out here.

Celebrity Style
Aw! January Jones and Kiernan Shipka Both Rewear Their Golden Globes Gowns From 2011
by Nikita Charuza 3 days ago