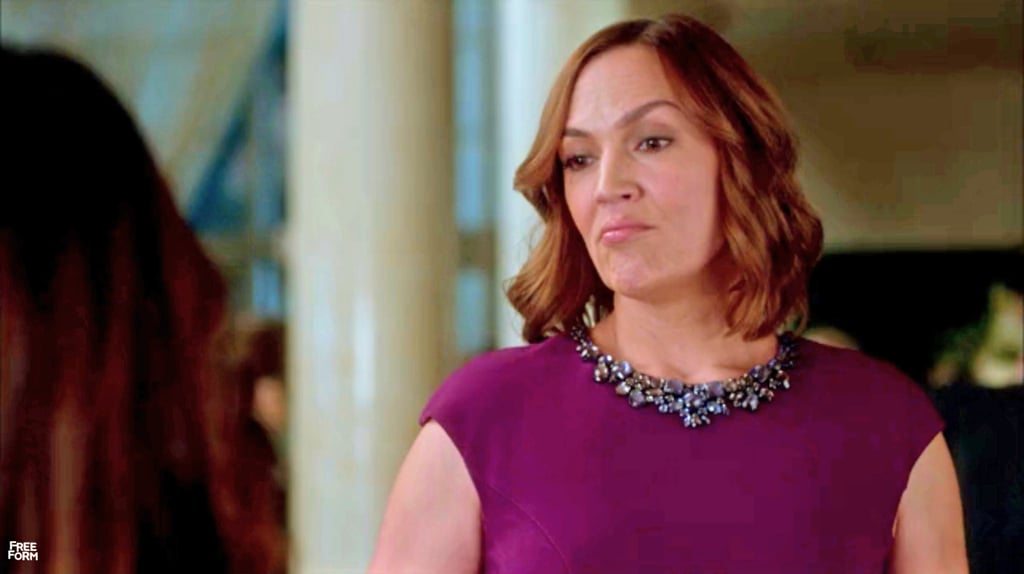 The series finale of Pretty Little Liars was supposed to leave no stone unturned. Not only were we supposed to get an epic "A.D." reveal, but we were also supposed to get answers to a bunch of burning questions we've had over the years. We thought this meant we'd finally hear the tale of how all the mums escaped the dreaded basement. In case you somehow forgot, all of the girls' mums found themselves unceremoniously locked in the DiLaurentis' basement in the ninth episode of season six, and we never found out how they get out. There have been previous nods to their escape, but no concrete answer has ever emerged. Over time, it turned into a running joke: tell us about the wine mums! Finally, the series finale brought up the issue, and we had high hopes everything would be settled once and for all. Except, they still didn't reveal the mystery. Let's recap how it goes down.