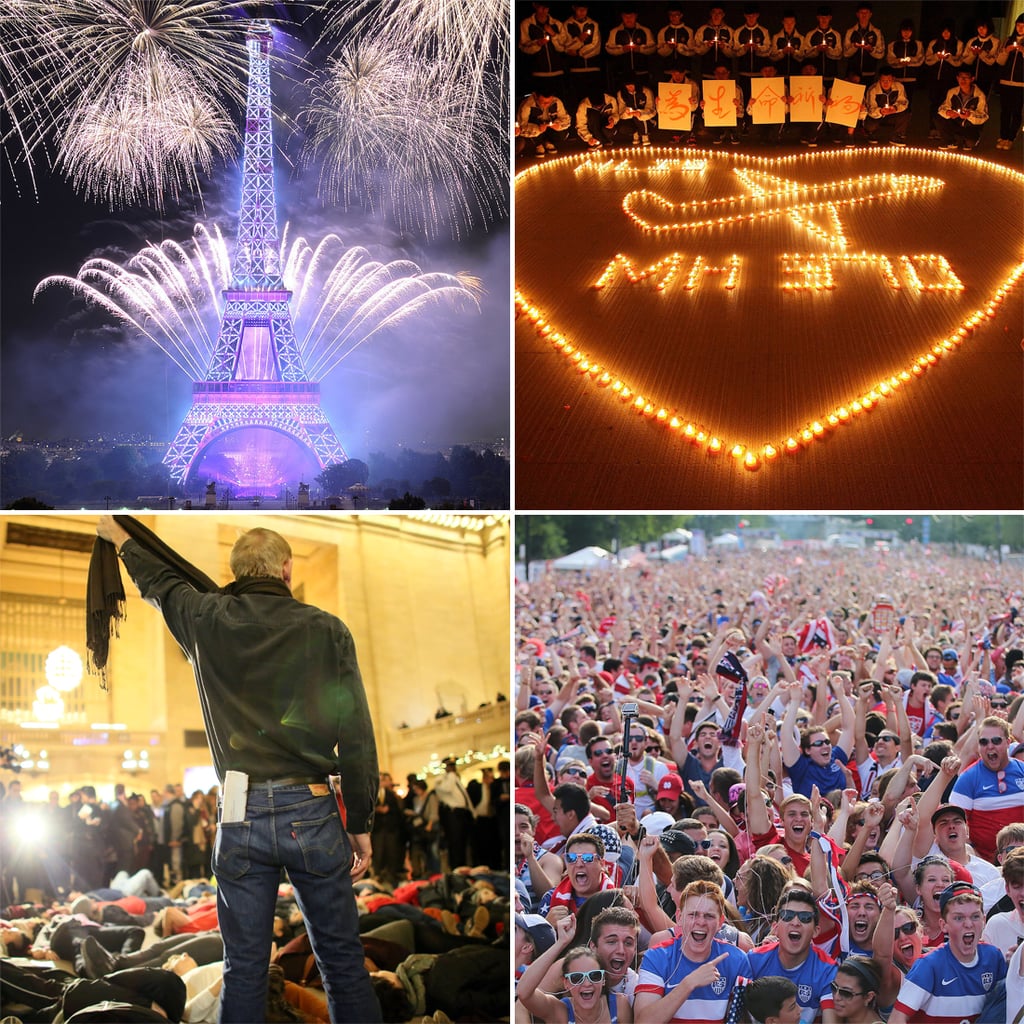 The Most Compelling Pictures of 2014

With the end of the year approaching, it's time to relive some of the most memorable moments with iconic, powerful pictures taken in 2014. Events like the World Cup and the Olympics made for unforgettable candids, while exciting celebrations were captured in stunning snaps of cities like New York and Paris. There were also history-making moments for people like Malala Yousafzai and President Barack Obama, plus can't-miss pictures of royals, athletes, and celebrities around the world. Meanwhile, striking photos also captured some of the year's tragic events, like the disappearance of the Malaysia Airlines plane, plus buzzed-about headlines related to Ferguson, MO, and the Ebola virus. Take a look back at some of the year's most compelling pictures from across the globe, then check out more best of 2014 content, including the year's top viral videos.