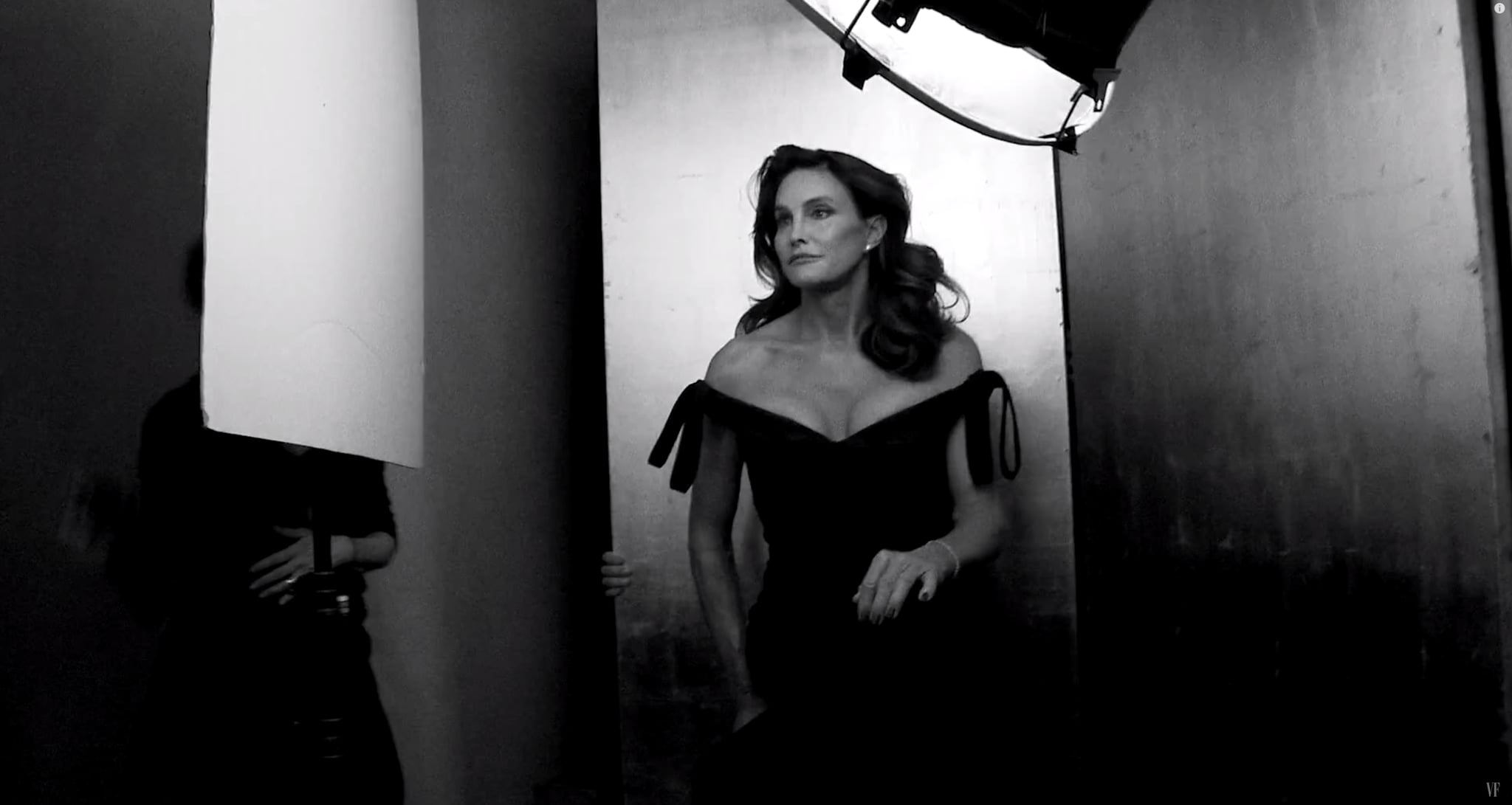 Caitlyn Jenner made a stunning debut on the cover of US Vanity Fair in June, and while the Annie Leibovitz-photographed images show the former Bruce Jenner in gorgeous gowns and poses, the accompanying interview is equally as fascinating. Vanity Fair contributing editor Buzz Bissinger spent "hundreds of hours" with Bruce and then "spent countless hours" with Caitlyn gaining exclusive access for the article. Bissinger, who admits that witnessing the transition was "initially weird" and "surreal," calls Caitlyn's story "a tragic one" but also a "brave one, and a funny one." See some of Caitlyn's most moving quotes from the publication below.