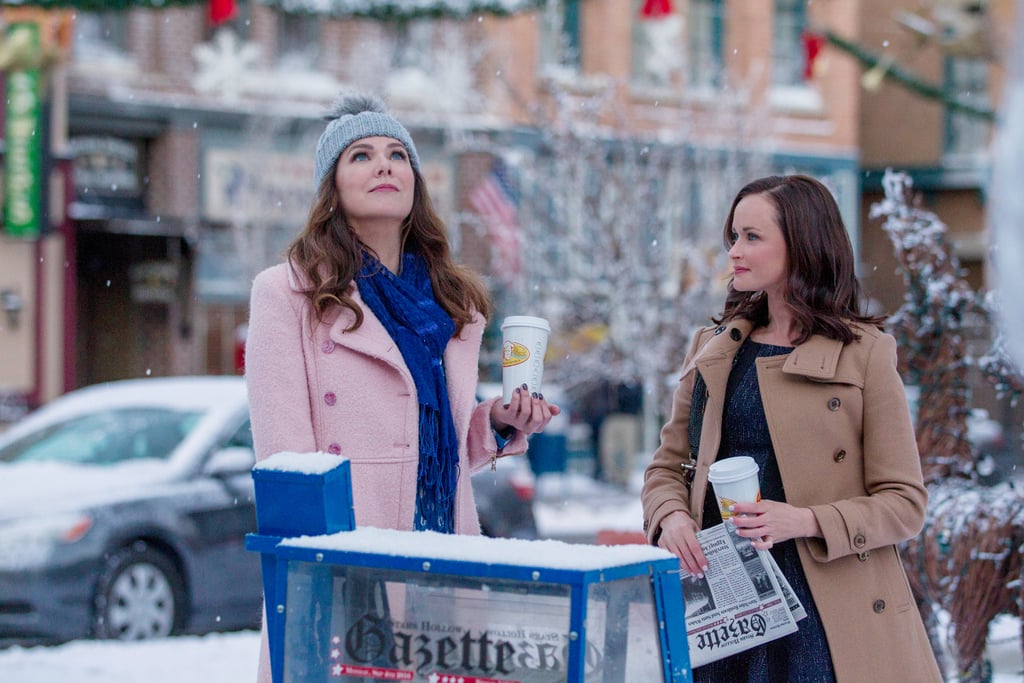 Gilmore Girls: A Year in the Life

Netflix has always been notoriously cagey about revealing the ratings of its shows, but the streaming giant recently revealed some big numbers. While it didn't get into the nitty-gritty, Netflix did share its top 20 most binge-raced shows in an official press release that probably includes many of your own favourites. Read on for the most binge-raced shows in the US, then find out what we're watching in the UK.

"There's a unique satisfaction that comes from being the first to finish a story — whether it's the final page of a book or the last, climactic moments of your favourite TV show," Brian Wright, vice president of original series, explained. "Netflix allows you to watch in a way you never could before, and there's nothing better than seeing a show engage our members and ignite a passion for viewing."

According to Netflix, 8.4 million subscribers choose to race through an entire series (aka spending a weekend on the couch, relatable) "within 24 hours of its release." Below, in order from least to most-binged, are the shows everyone who uses Netflix can't help but enjoy all in one sitting.