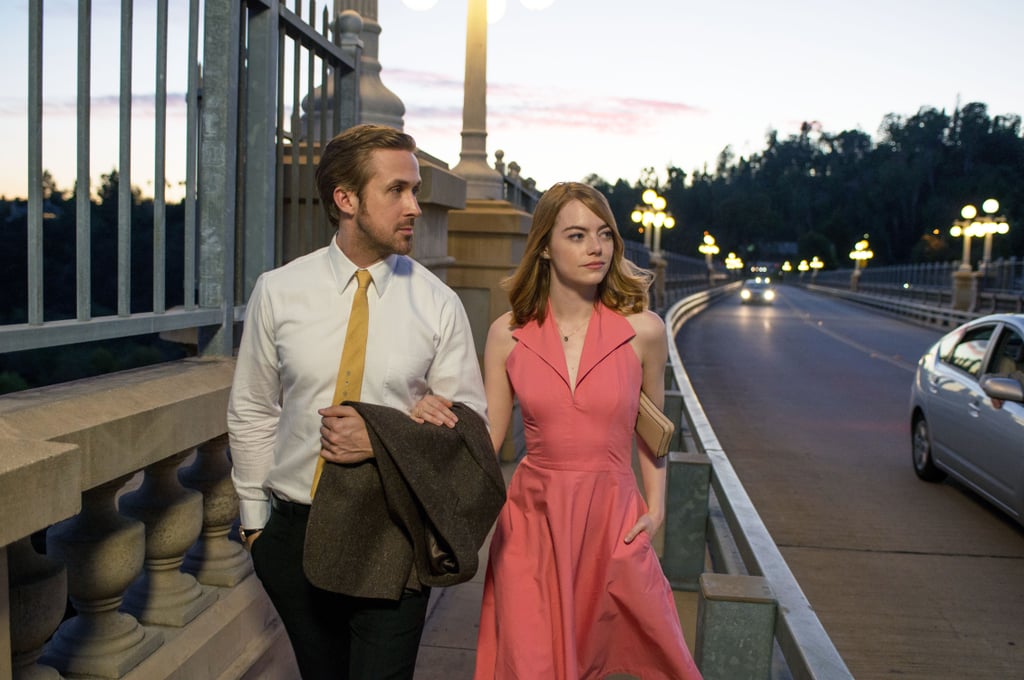 Emma Stone and Ryan Gosling are shaping up to be quite the onscreen duo. Their new film, La La Land, is earning rave reviews, and it left us breathless. They clearly love working together, because they keep doing it. It's been five years since they initially costarred in a film, so in case you've forgotten, here are the movies they've appeared in together.