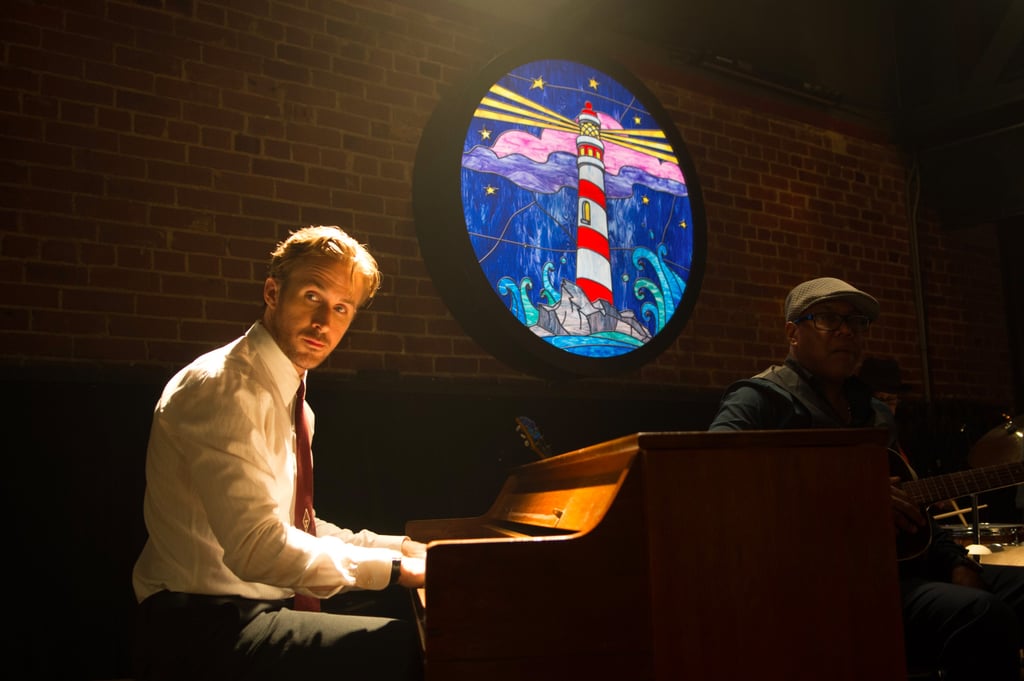 10 Movies to Watch If You're Obsessed With La La Land

One of the biggest breakout hits of 2016, La La Land has received critical acclaim and been nominated for over 100 awards from different organizations, including two SAG award nominations and a whopping seven Golden Globe wins, including best actor, best actress, best screenplay, and best director. At this rate, it will undoubtedly dominate the Oscars as well.

In their third feature as costars, Emma Stone and Ryan Gosling star in the romantic musical as Mia Dolan and Sebastian Wilder, two ambitious Los Angelenos whose lives intertwine as they each work to follow their dreams. Mia is an aspiring actress who rushes to audition after audition, only to be brushed off by executives. Sebastian is a talented pianist who struggles to keep the Jazz Age alive. Together, their love inspires them to not give up and to do whatever it takes to make it in the City of Dreams. Not that you can ever have too much Ryan Gosling (or Emma Stone, for that matter), but when you're ready to watch something new, check out some of the following films to get your fill of love, Los Angeles, and superb song and dance numbers!