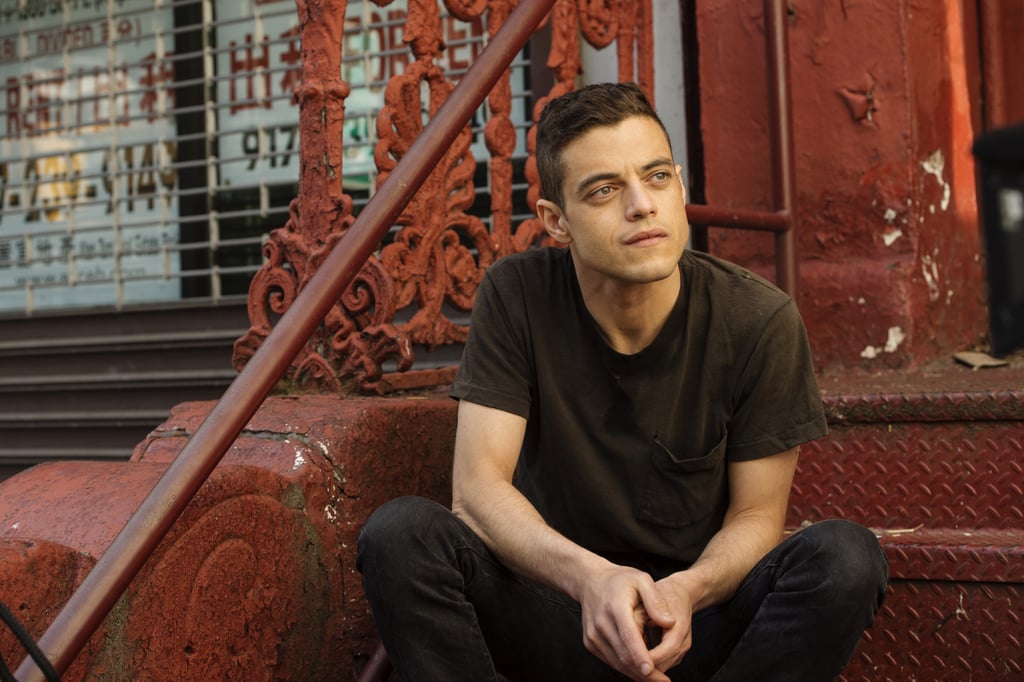 8 Things You Need to Know About Mr. Robot Season 2

If you were mesmerised by the first season of Mr. Robot, you're not alone. The show is a critical darling, scoring two Golden Globes and three Critics' Choice Awards — including one of the latter for Rami Malek. If you haven't jumped in yet, you need to do yourself a favour and watch the 10-episode first season, which aired last Summer. (Seriously, don't read this until you've finished it, because spoilers follow!) We have the trailer and everything else you need to know about the second season right here. Take a look, and when you're done, get lost in these sexy pictures of Malek.